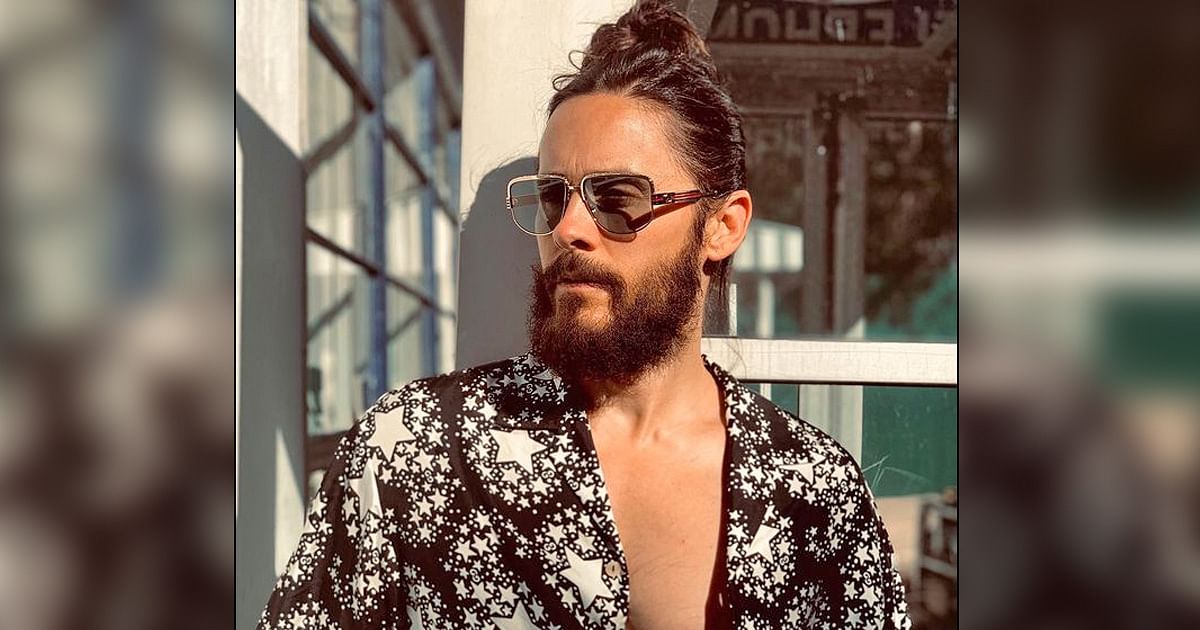 Back in 2013, Jared Leto won Oscar Award for Best Supporting Actor for his performance in Dallas Buyers Club. The actor played the role of an HIV infected transgender and totally nailed it.

But do you know, Jared Leto lost his Oscar award 3 years back and didn’t even know about it. The actor admitted losing the gold statue when he shifted to his Los Angeles house.

Speaking at The Late Late Show with James Corden, Jared said, “I found out that it’s been missing for like, three years, and I didn’t know that. I don’t think anyone wanted to tell me!”

“I moved house in L.A. and when we moved, it somehow just magically disappeared,” he added.

Further explaining, the actor said, “It could be somewhere (in the house), but everyone searched for it, high and low… I hope it’s in good hands wherever it is, but we haven’t seen it for quite some time.”

“It’s not the sort of thing someone accidentally throws in the trash! I hope someone is caring for it,” he added.

Sharing his fond memories of the night he won the award, Jared said, “I remember the night that I got it, I passed it around to so many people, I didn’t see it half the night,” he said.

“The thing’s beat up and scratched up (by the time it’s returned to him), but people had fun taking pictures with it and stuff, and it’s nice to share it so hopefully someone’s taking good care of it (now).” he concluded.

Meanwhile, Jared Leto recently went mountain climbing and asked his fans if anyone else was in the mood for some time outdoors.

Leto posted a string of pictures on Instagram. In the images, the actor is wearing a mask and climbing up on an undisclosed picturesque locale.

“Anyone else in the mood for some time outdoors?” Jared captioned the image.

Stay Tuned to Koimoi for more updates on Hollywood.