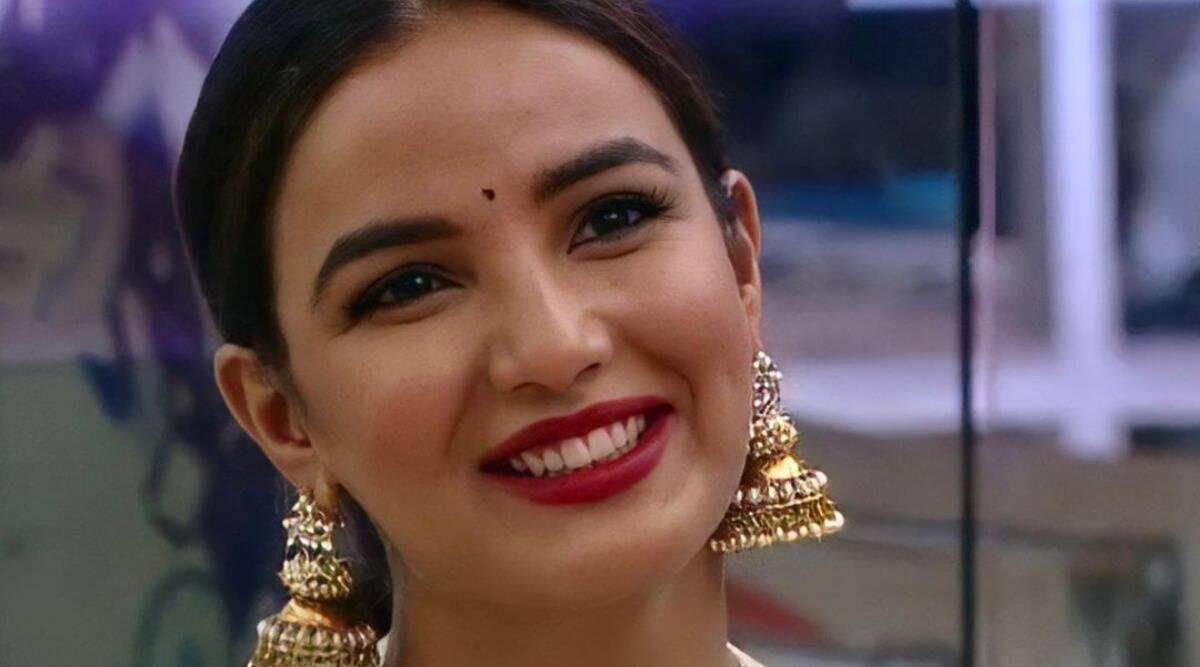 In a shocking twist, Jasmin Bhasin got evicted from Bigg Boss 14 house on Sunday. Her exit led to rumoured boyfriend Aly Goni breaking down, and host Salman Khan too could not hold back his tears.

This week, Jasmin Bhasin, Aly Goni, Abhinav Shukla and Rubina Dilaik were nominated by Bigg Boss after they were caught discussing nominations. All of them revolted against the punishment, claiming that they were talking about their strategies rather than nomination. However, Bigg Boss did not budge.

Bhasin was expected to be one of the finalists of the season. While in the initial days, she entertained viewers with her cute and bubbly personality, after a few weeks, the audience was surprised to see her new side. Bhasin would pick fights, get into a war of words and in Salman Khan’s words, even try to provoke others. She also had a fallout with good friend Rubina Dilaik.

Nicknamed ‘Jas-mean’ on social media, Jasmin Bhasin’s high-handedness was criticised by many, although her loyal fans continued to shower love on the actor. While the Dil Se Dil Tak actor maintained that she was just trying to stand up for herself, the change in her personality happened after best friend Aly Goni’s entry. Although the actors had claimed to be just friends, after Aly’s entry, the duo confessed to being more than just friends.

Recently, during the family week, Jasmin’s parents told her to play solo. This had led to a tiff between them and Jasmin, who even said that she would take a voluntary exit.