Jasmin Bhasin: Let’s give Aly the love and support to win Bigg Boss 14 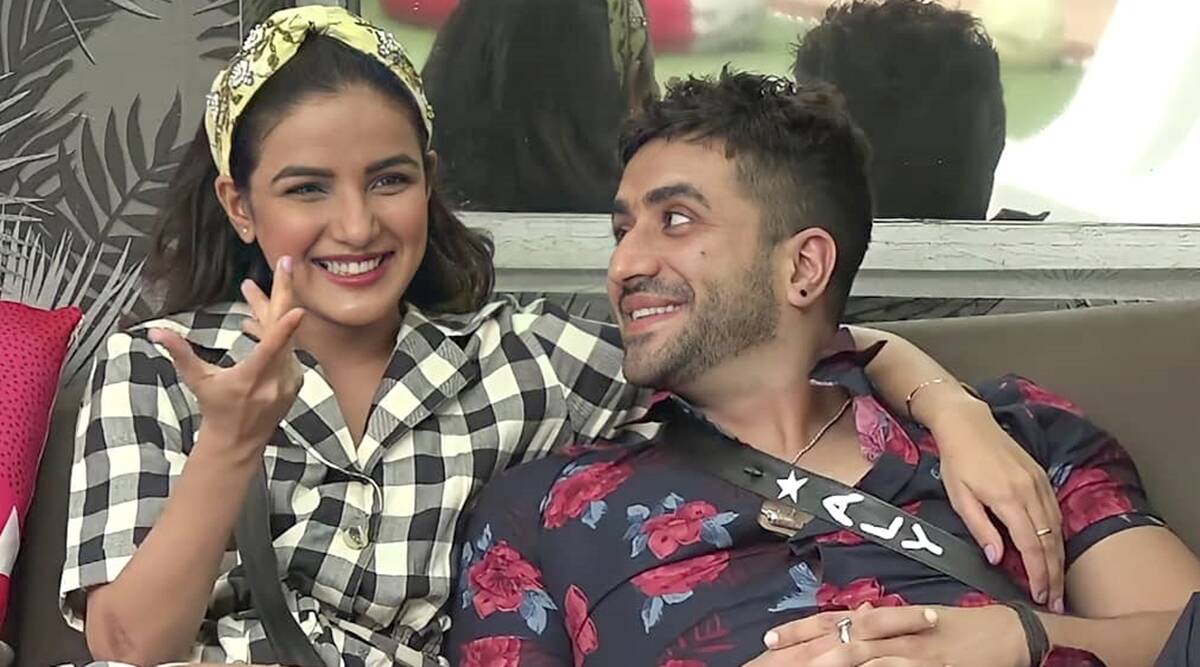 Jasmin Bhasin, who was evicted from Bigg Boss 14 on Sunday, has thanked fans for their constant support during her three-month-long stint on the Salman Khan-hosted reality show. In a note posted on her Instagram account, Jasmin said the messages of fans left her teary-eyed. She also urged fans to shower love on her good friend and fellow Bigg Boss contestant Aly Goni, saying she wishes to see him as the winner.

Jasmin’s post read, “To all you beautiful people, who have stood by me through thick & thin, during this rollercoaster ride of Bigg Boss I just wanna tell you, I absolutely love each & everyone of you. I was in tears after I saw all the love & support my fans have showered me with, on my good days and even on my bad ones. Your love made my journey so much easier. I am truly grateful to have you all in my life. I couldn’t have done this without your support. With over 2 million tweets for #BringjasminBhasinBack you guys have proved your strength. I am shocked & but so grateful at the same time. Mai bahar as gayi hun, par Aly abhi bhi andar hai. He might think he is alone but let’s show it to all, that he is not Let’s all come together to give @alygoni the love & support to win this thing!! We have to make Aly lift the trophy for #jasLy – Love jasmin Bhasin.”

Expected to become one of the finalists, Jasmin also received flak for unnecessarily fighting with other housemates.