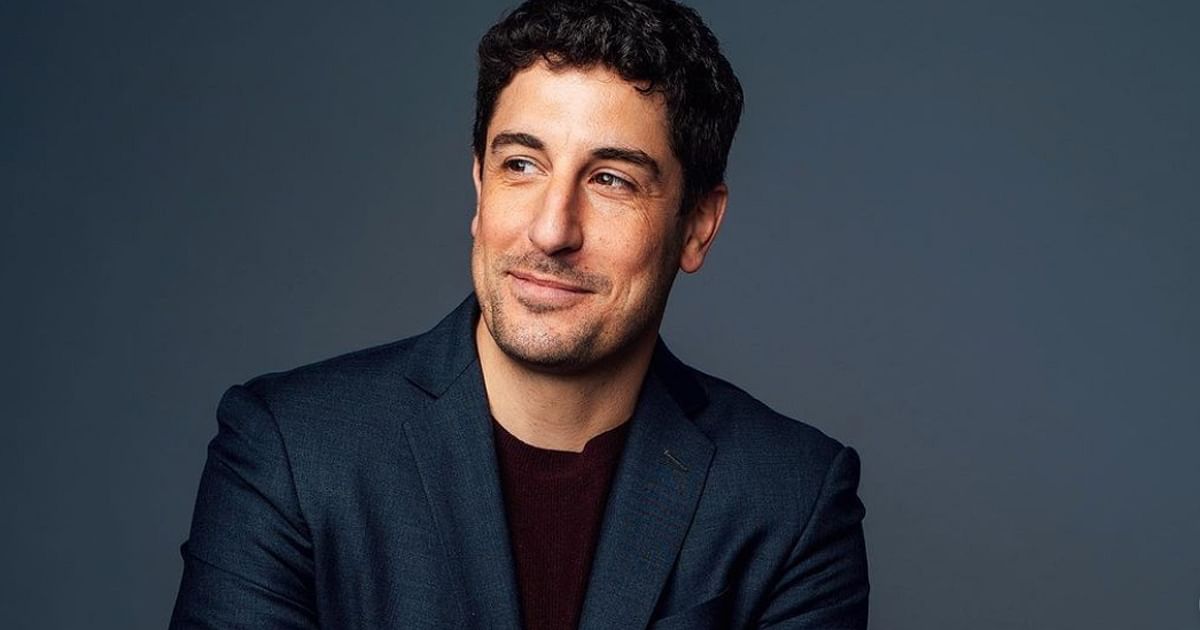 Actor Jason Biggs, who has played Jewish characters in many films, feels Hollywood filmmakers have forgotten that he is not a Jew in real life.

“I’m almost afraid that if Hollywood gets wind, I won’t get any more work. Especially now that it’s a very sensitive time with cultural appropriation — like, ‘You can’t hire him, he’s not really Jewish’,” Jason joked while talking to Page Six.

Jasob Biggs’s roles as Jewish characters have been popular in films and shows such as American Pie, Saving Silverman and Orange Is The New Black among others.

Meanwhile, American Pie actress Jennifer Coolidge has shared that she once pretended to be her own identical twin sister, to date two best friends at once!

“Quite a few years back, I did come to Hawaii, and when you come and you’re on vacation alone, you can kind of create anything you want. I ended up meeting these two guys that were best friends, and I liked them both, and so I told them that I had an identical twin. And I dated both guys for two weeks,” Coolidge said on “The Kelly Clarkson Show”, femalefirst.co.uk reported.