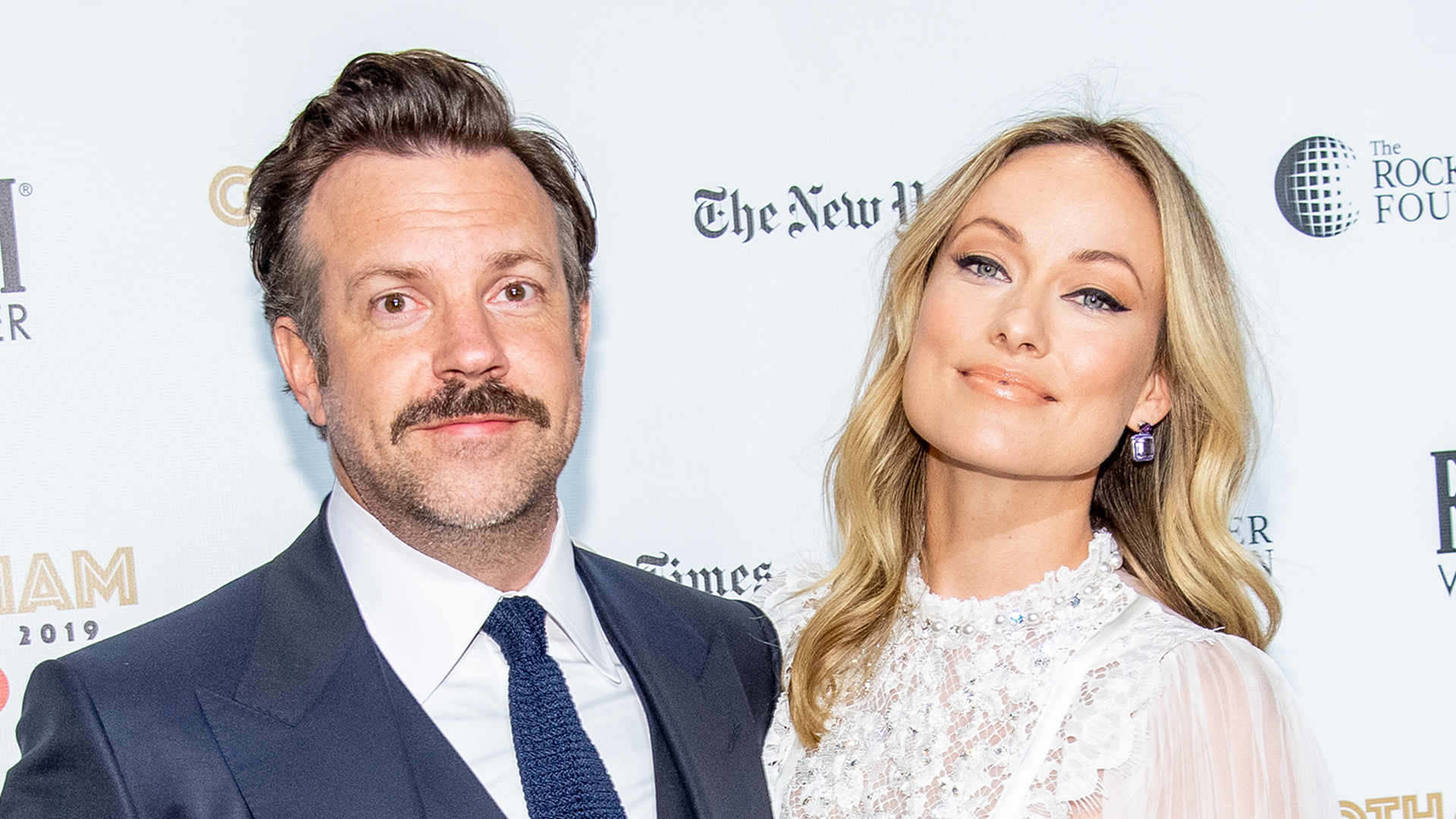 Jason Sudeikis accepted the Critic’s Choice Award for Ted Lasso after the series won Best Comedy Series during the ceremony on Sunday night. The Apple TV+ star used the moment to thank those who contributed to the success of the series, most notably his children and former fiancée Olivia Wilde. The couple recently called off the engagement after several years of dating. They have two children together, Otis (6) and Daisy (4).

The recent accolades come just a week after he won the Golden Globe for Best Performance by an Actor in a Television Series – Musical or Comedy.

Several outlets have reported that Wilde is in a relationship with former One Direction band member Harry Styles. Given the tumultuous year, which 2020 was for many people, it was very understandable that Sudeikis wanted to reflect on the year and honor the major changes in his life.

“It’s been a wack year,” Sudeikis said. “It’s been a wonderful vessel to hear people’s stories of forgiveness and redemption and healing and understanding.”

The Critics’ Choice Awards aired Sunday at 7 p.m. on CW.

See why ‘Idol’ contestant has all three judges astounded: