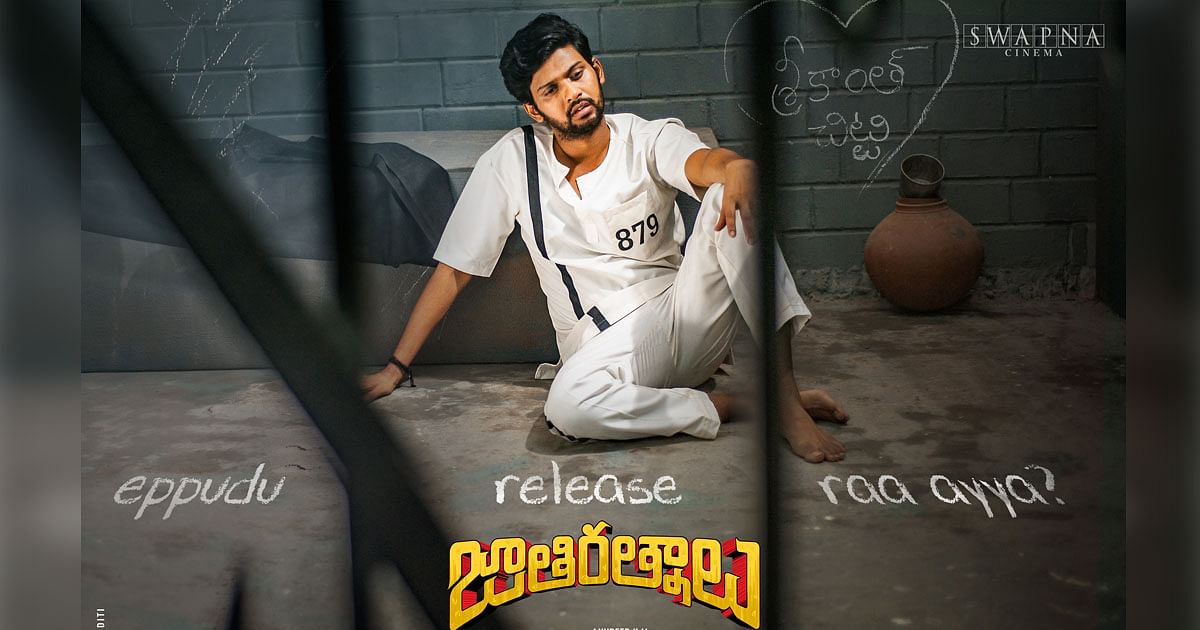 The Telugu film “Jathi Ratnalu” is one of the first Indian films to score big at the US box office after the lull due to the pandemic. The film stars Naveen Polishetty, Priyadarshi and Rahul Ramakrishna, and is directed by Anudeep KV.

Jathi Ratnalu has also done business worth Rs 100 crores (nett) in the Indian market so far.

“We take pride in making movies that entertain the masses and have the potential to shake off the inertia. Jathi Rathnalu has emerged as a reason to laugh and as producers, that’s what we aimed for. A big thanks to the writers for cultivating humour that sat so well with the audience and the critics. We have the world to thank for the success that the film is currently witnessing overseas,” says a spokesperson of the film’s production house, Swapna Cinema.

Reviewed as a laugh riot, the film was appreciated by stars such as Allu Arjun and Mahesh Babu. The film also features Faria Abdullah while Murali Sharma, Brahmanandam and Naresh play supporting roles.

Must Read: Priyanka Chopra Drops A Sarcasm x 100 Reply On A Fan Upset For Not Being Invited At Her Wedding