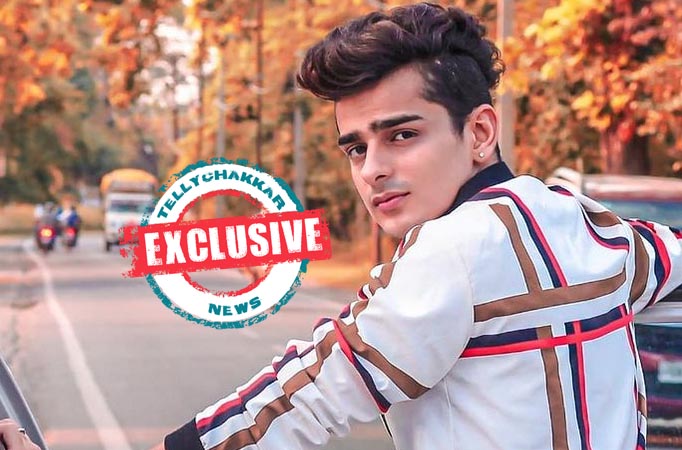 Jatin will be seen in Star Bharat’s next. 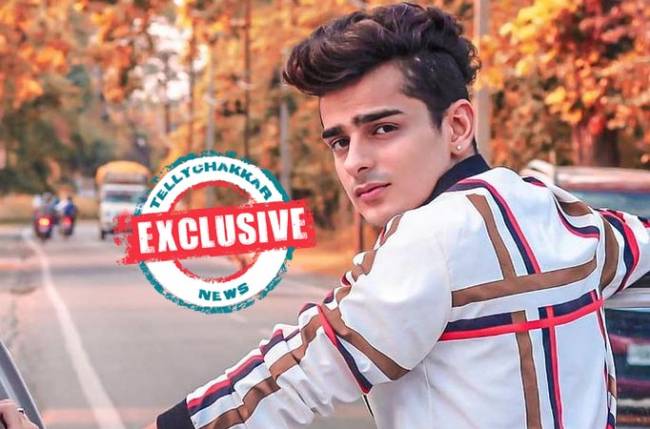 MUMBAI: While everyday our diligent scribes are fishing for the latest updates and on-goings in the television industry to bring to its readers, we bring to you yet another exclusive news from the world of entertainment.

TellyChakkar.com has been on the forefront in reporting about almost all the upcoming TV shows and web-series.

We also broke the news about Simran Pareenja bagging the lead role in the show.

Now, the latest update is that Nimki Mukhiya actor Jatin Suri has been roped in to play an important role in the show.

Sources tell us that Jatin will play the character of male lead’s brother in the show.

Jatin has also impressed the audience with his performance in ALTBalaji’s Class of 2020.

The TV show might be loosely inspired by the story of popular Bollywood movie Jab We Met.

We promise to bring more updates about the project.

Stay tuned to this space.

(Also read: Simran Pareeja roped in for Star Bharat’s next for Shakuntalam Telefilms )