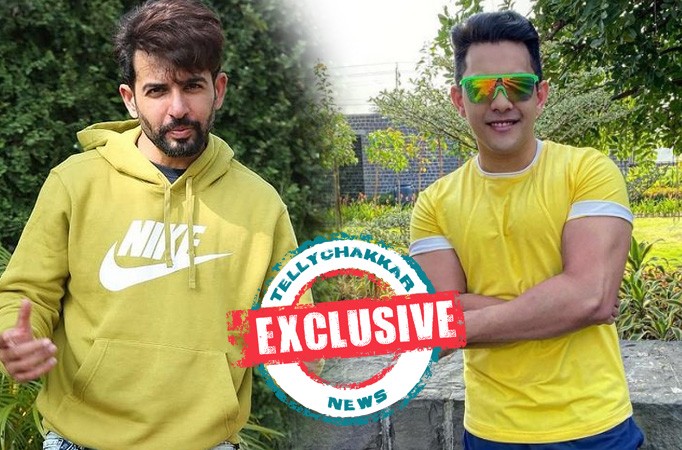 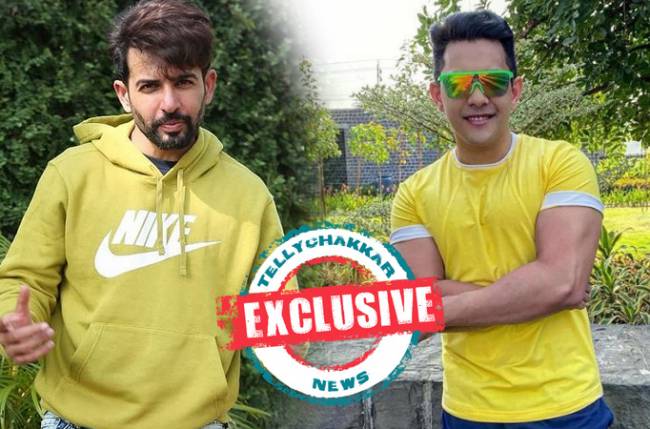 Indian Idol has always been a stressbuster, as music serves to relax most of us. While it has been a hit for all 11 seasons, the channel rolled out the 12th season with Neha Kakkar, Vishal Dadlani, and Himesh Reshammiya as the judges and Aditya Narayan as the host. (Read here: Sony TV’s Indian Idol 12 to go through timeslot change  )

Recently, we reported about legendary actress Rekha being roped in to grace the stage of Indian Idol. The episode has already been shot and we’ve learned that the episode is all things musical and entertainment.

Moreover, there will be a major change in the episode. It will be hosted by popular television actor and anchor Jay Bhanushali. Seems like Jay has replaced Aditya for an episode of Indian Idol 12.

Jay took to social media and informed the same to viewers. He also mentioned that he enjoyed shooting with Rekha. On his Instagram post, he wrote, “Hosted Indian Idol 12. Had so much fun with all the contestants, judges Vishal Dadlani, Neha Kakkar, Himesh Reshamiya  and got a chance to meet Rekha.. This Saturday and Sunday is for all Rekha ji fans, she was rocking.”

Are you excited for the upcoming episode of the show?

(Also read: Rekha to grace the stage of Indian Idol 12? )