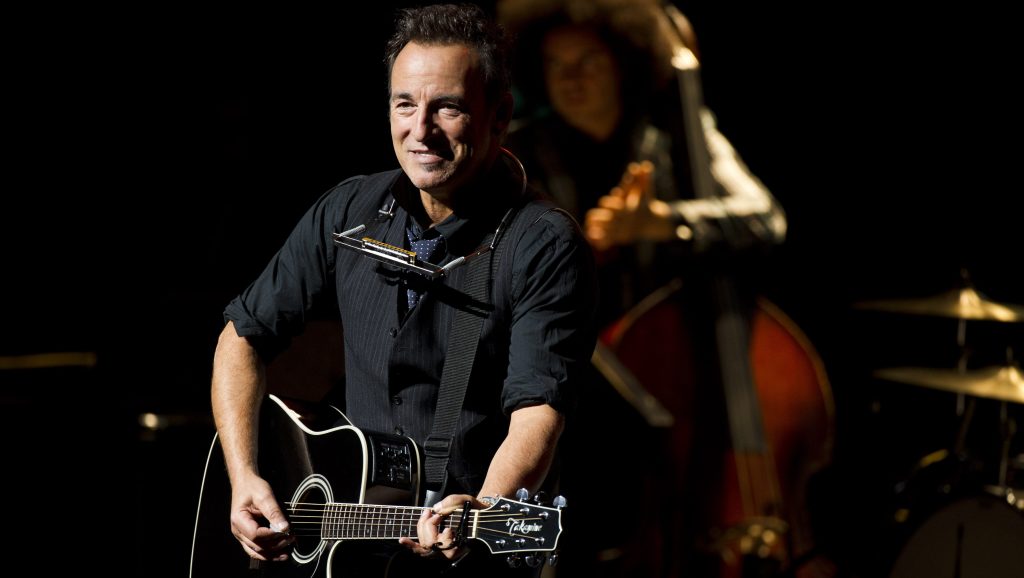 Jeep has pulled its Super Bowl commercial with Bruce Springsteen from its YouTube channel following reports of the singer’s DWI arrest in his home state of New Jersey back in November.

TMZ reports that the singer was arrested November 14 in Sandy Hook, NJ and cited for DWI, reckless driving and consuming alcohol in a closed area. Nearly three months after his arrest, Springsteen teamed with Jeep for a Super Bowl commercial, titled “The Middle,” that would be the game’s second most-watched ad following Michael B. Jordan’s and Amazon’s spot.

In the two-minute ad, the usually commercial-shy Springsteen rides in a Jeep and speaks of unity in the United States amid political divide. The commercial is still available to view on the official Jeep Instagram account.

Neither reps for Springsteen nor Jeep have immediately replied to requests for comment.