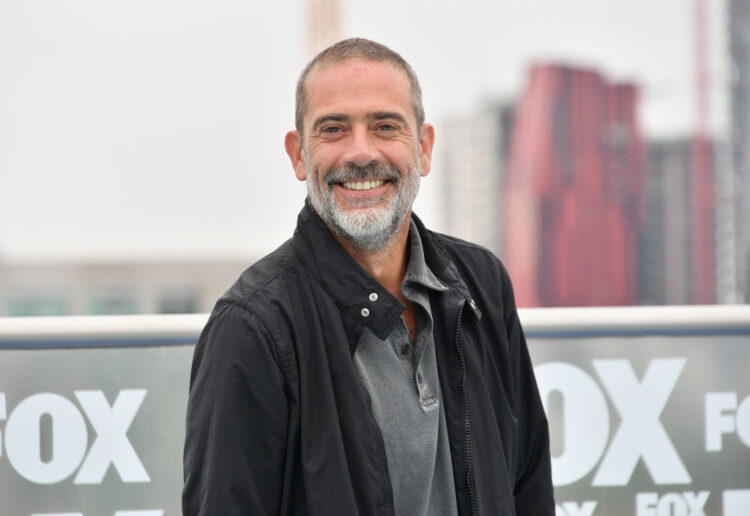 Jeffrey Dean Morgan almost didn’t have a chance to play one of his most famous roles, that of Denny Duquette on Grey’s Anatomy.

As he revealed Thursday on the YouTube show Hot Ones, he wanted to quit acting after his 2003 appearance on TV’s Star Trek: Enterprise. He played one of the Xindi-Reptilian in a single episode.

“It turns out I’m claustrophobic. I had a really hard time doing the makeup process, and I had straws in my nose,” Morgan explained. “I’ve never been on a set where I went home at night and just thought, ‘What am I doing? I’ve made the worst fucking decision of my life. I don’t ever want to be an actor again.’ Like, I was sure that this was just wrong, and it almost made me quit. It was, it was horrible.”

But Morgan persevered, and he appeared on Supernatural before joining the Shonda Rhimes medical drama in 2006. He recalled the horror of realizing that the job wouldn’t last past 23 episodes.

“Grey’s Anatomy, I knew was something special. That’s the one time that I saw my death coming and was trying anything I could to get out of that death,” Morgan said. “That character Denny and that love story with Izzie [played by Katherine Heigl] took the world by storm. I knew how f****** lucky I was to be there and I was like, ‘Please don’t kill me.’ I did, I begged [Rhimes]. That’s what changed my life. Being Denny, where I never got out of bed, is why [director] Zack Snyder hired me to be the Comedian [in the 2009 comic book adaptation Watchmen]. That’s how special that was.”

Morgan also went on to join the cast of The Walking Dead in 2016.