Home EntertainmentGossips Jen Shah Fires Back At Fan Who Shamed Her Mental Illness, Dishes On Her Reunion Strategy

Jen Shah Fires Back At Fan Who Shamed Her Mental Illness, Dishes On Her Reunion Strategy 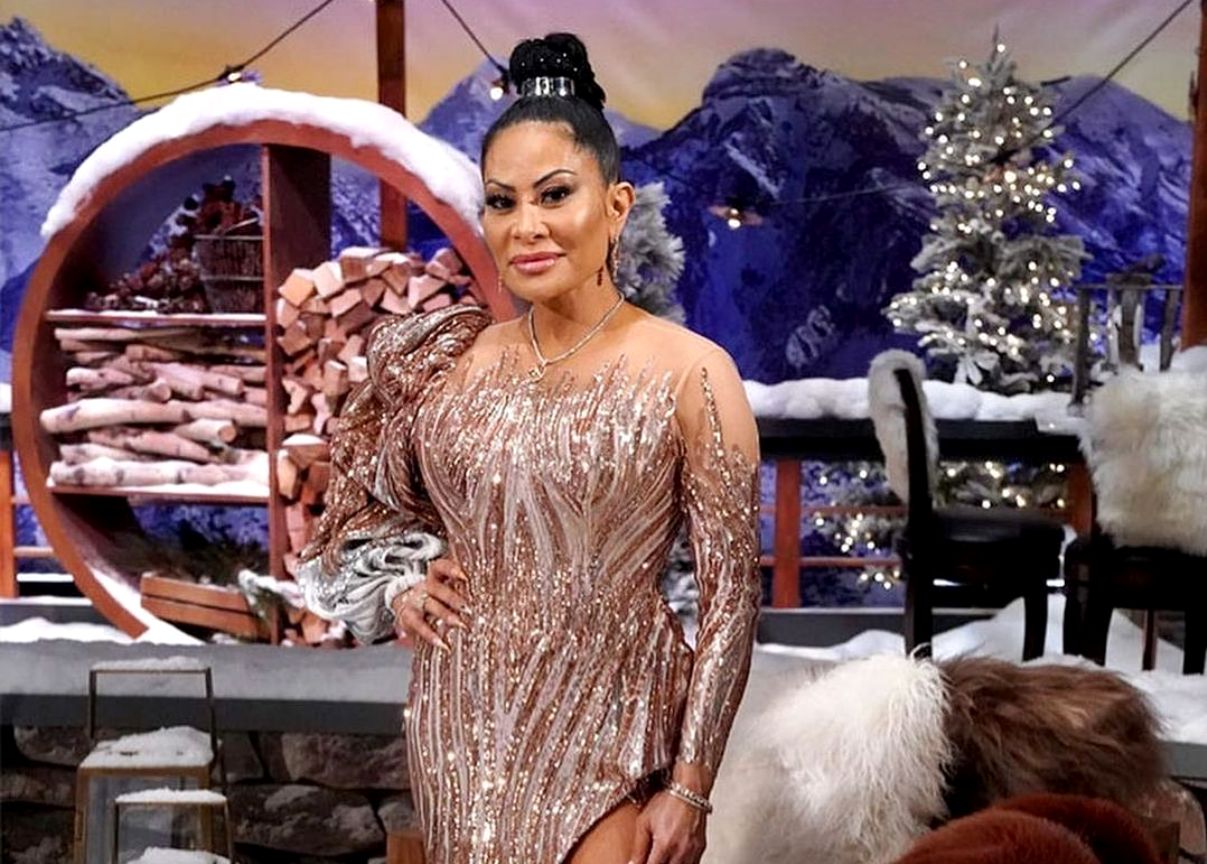 Jen Shah claps back at a fan for mocking her mental state and shares the unique advice she received ahead of the reunion.

While filming the first season of The Real Housewives of Salt Lake City, Jen opened up about her struggle with depression and anxiety. When she joined the show, she had just lost her beloved father, and the drama with her co-stars, along with her husband Sharrieff Shah‘s constant traveling, almost led her to her breaking point. However, she eventually began taking medication and receiving therapy in an attempt to get her mental health under control, and she claims the combination helped tremendously.

One fan recently bashed the marketing CEO in the comments section on Instagram by crudely stating, “Jen needs meds,” as shared by HousewivesofSLC on the same platform.

Jen was alerted to the person’s comment and didn’t waste any time taking the commenter to task.

“You’re right I did need meds which I talked about on the show. I lost my father and was going through stages of grief and had depression and anxiety,” Jen began.

“If your intention is to shame me for having depression and anxiety and telling me I need meds,” she continued, “you can’t shame me about that. I put my struggle with mental illness as a result of losing my father on display in hopes others that are struggling with mental illness, depression, anxiety, the stigma of taking meds would see that no one was perfect. We all go through something and it’s ok to get help.”

Jen then lets the fan know that they should be ashamed for contributing to the stigmatization of mental illness and suggests the person should go seek their own help.

“The only shame here is the shame you should feel for continuing to promote a negative stigma for mental illness and taking medication. Perhaps you should seek help, it worked for me. God Bless,” Jen concluded the statement.

Meanwhile, in other RHOSLC news, Jen recently shared the strategy she used to face her co-stars at the reunion, which host Andy Cohen has called “unprecedented.” As fans know, it has been a dramatic first season for the new reality star as she has had issues with every woman on the show. Nevertheless, her husband, Coach Shah — who also happens to be a retired trial attorney — gave her one of his famed pep talks prior to filming.

“Well, the husbands were invited, so I was so happy that Coach Shah was there because I figured his 15 years of being a trial attorney was going to come in handy,” she told PopCulture.

Jen added, “He was just like, ‘OK, Jen, I’ve researched and watched some of these reunions.’ And he goes, ‘I think it boils down to three things.’ And I was like, ‘OK.’ Because this is what I deal with at home. Coach has to boil it down to three things. And he was like, ‘It’s about the three Cs. When you go into the reunion, you’re going in to either clarify something that happened, confront somebody on something, or confirm something. So maybe that’s what we’re doing. OK? Clarify, confirm, confront.’ I was like, ‘OK, Coach. Got it.’”

Real Housewives of Salt Lake City Live Viewing – This is also the live viewing thread for part one of the three-part season one reunion, which airs tonight on Bravo at 10/9c. As the episode airs, please share your comments in our chat below.