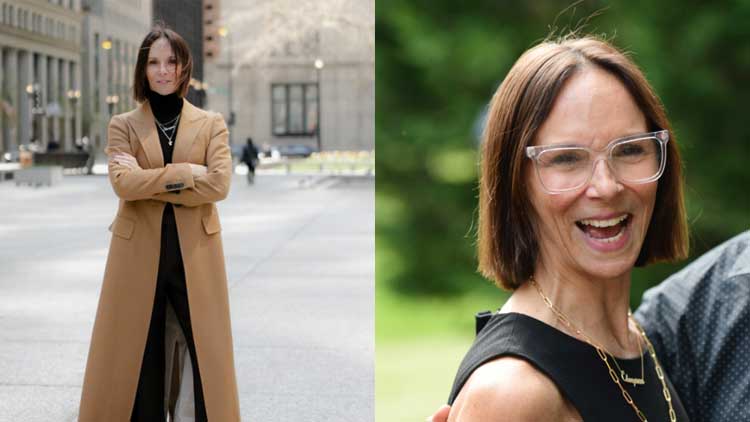 Jennifer Bonjean is the owner and founder of Bonjean Law Group, PLLC. She is a seasoned lawyer with vast experience in Criminal Defense and Civil Rights Litigation. She is 50 Years old lawyer and has one son. Jennifer is the lawyer of Bill Cosby and now, Bill is released from prison.

Who is Jennifer Bonjean?

Bonjean is a professional lawyer or Civil Rights & Criminal defense attorney. She is also the founder of Bonjean Law Group. she is providing legal services to their clients. she founded this Law Group in the year 2007. she was born and raised up in Brooklyn, New York. she can speak five languages.

Jennifer is the lawyer of Bill Cosby who was convicted for an assault case, He was released recently. Jennifer said “Mr. Cosby should never have been prosecuted for these offenses. District attorneys can’t change it up simply because of their political motivation.”

Jennifer Bonjean was born in 1970 and grew up in Valparaiso, Indiana. She received a Bachelor of Arts Degree in Music from De Paul University in Chicago. After college, Bonjean attended the Manhattan School of Music where she earned a Master’s Degree in Music in Opera Performance.

Bonjean’s life took an unexpected turn when she began volunteering for the women’s services division of the YWCA of Metropolitan Chicago. At the YWCA, Bonjean was a rape crisis counselor and victim’s rights advocate for under-served and marginalized women who were victims of sexual assault and domestic violence.

In her role as crisis advocate, Bonjean frequently interacted with prosecutors who interviewed victims and made decisions about whether to charge their offenders. Bonjean’s dismay at the poor treatment these victims received at the hands of those meant to protect them motived her to attend law school.

Bonjean attended Loyola University Chicago School of Law. In 2007, Bonjean started her own law firm in hopes of having a criminal defense and civil rights practice with a significant pro bono component to it.

After acquiring a favorable verdict, Bonjean stated, “I was very moved. It gave me a lot of hope that this jury had acted so consistently following the law and accepting the principle that regardless of your status in society, you are entitled to be free of unjustified violence at the hands of the government and people with power and the duty to protect you.”

Bonjean is a member of the New York, New Jersey, and Illinois bars. She is also a regular guest on FOX News, CNN, Investigation Discovery, truTV, and Court TV.