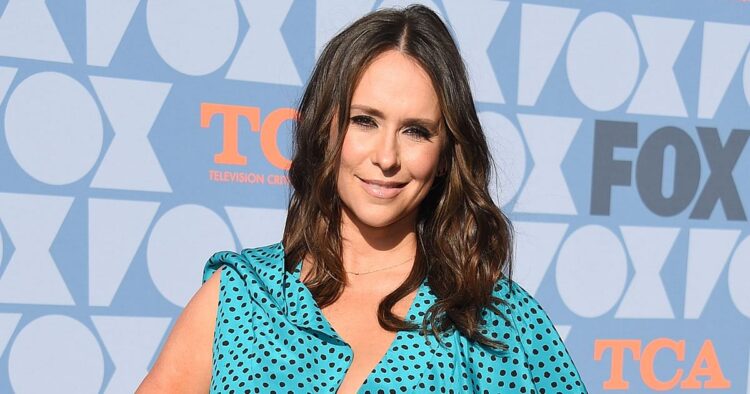 Jennifer Love Hewitt was asked “gross” and “inappropriate” questions about her body when she was a young star.

The 42-year-old actress began her career as a Disney Channel star before landing her breakout film role in the 2001 romantic comedy Heartbreakers and has said people used to focus more on her figure than her acting ability.

Jennifer admitted she didn’t understand how inappropriate the comments were at the time because they were so common they seemed normal.

“Gosh, I wish that I had known how inappropriate that was so I could have defended myself somehow or just not answered those questions,” she told Vulture magazine.

“The conversation for a very long time in my career was always about (my body) first – then, ‘Oh yeah, you were really great in the movie, too,’ later. I didn’t get it. That’s just what I looked like, and I was doing my job.”

And the Tropic Thunder actress claims the comments became so frequent, she began to expect them from interviewers.

“I just started to (prepare myself), like, ‘I know I’m doing an interview today, so I’m pretty sure at least 20 of the 40 minutes is going to be about b**bs and body stuff, so we’ll just get that out of the way and then maybe they’ll ask me something else’,” she recalled.

Jennifer also said she didn’t think the comments were inappropriate at the time, because she thought people “wouldn’t be asking” if it was out of line.

“Interviewers were asking what now would be incredibly inappropriate, gross things, (but) it didn’t feel that way (at the time). For some reason, in my brain, I was able to just go, ‘Okay, well, I guess they wouldn’t be asking if it was inappropriate’,” she explained. (SVB/BAN/DMC)