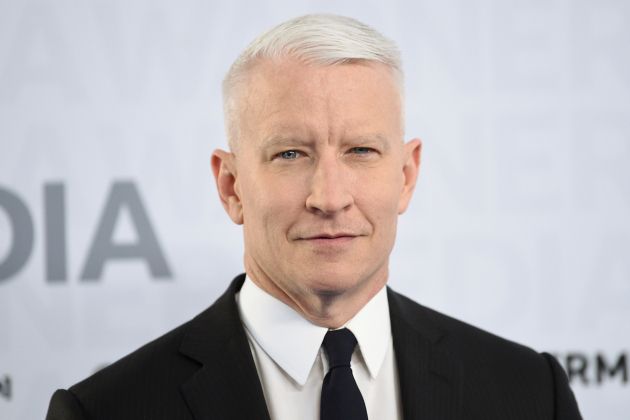 The question is: Who will be next to step into the late Alex Trebek’s shoes as guest host of Jeopardy!? And now we have our answer.

Anderson Cooper leads the latest round of guest hosts for the venerable quiz show, which was unveiled by Jeopardy! executive producer Mike Richards on Tuesday. Along with Cooper, Dr. Mehmet Oz, Savannah Guthrie and Dr. Sanjay Gupta will take a turn at hosting, and they’ll get a nice bonus, too: A donation will be made to the host’s charity of choice, in an amount equal to the cumulative winnings of the contestants that compete while they’re hosting.

“We look forward to each guest host bringing their unique abilities to the show and to our contestants winning a lot of money that we can match for charity,” Richards said in a statement.

They join an expanding roster of guest hosts called in to replace the show’s beloved host Trebek, who died of pancreatic cancer in November. Jeopardy! champ Ken Jennings was the first to take over hosting duties, debuting on the Jan. 11 broadcast. He’ll be followed by Richards, news anchor Katie Couric, NFL quarterback Aaron Rodgers, 60 Minutes‘ Bill Whitaker and actress Mayim Bialik. Additional guest hosts will be announced later this season.