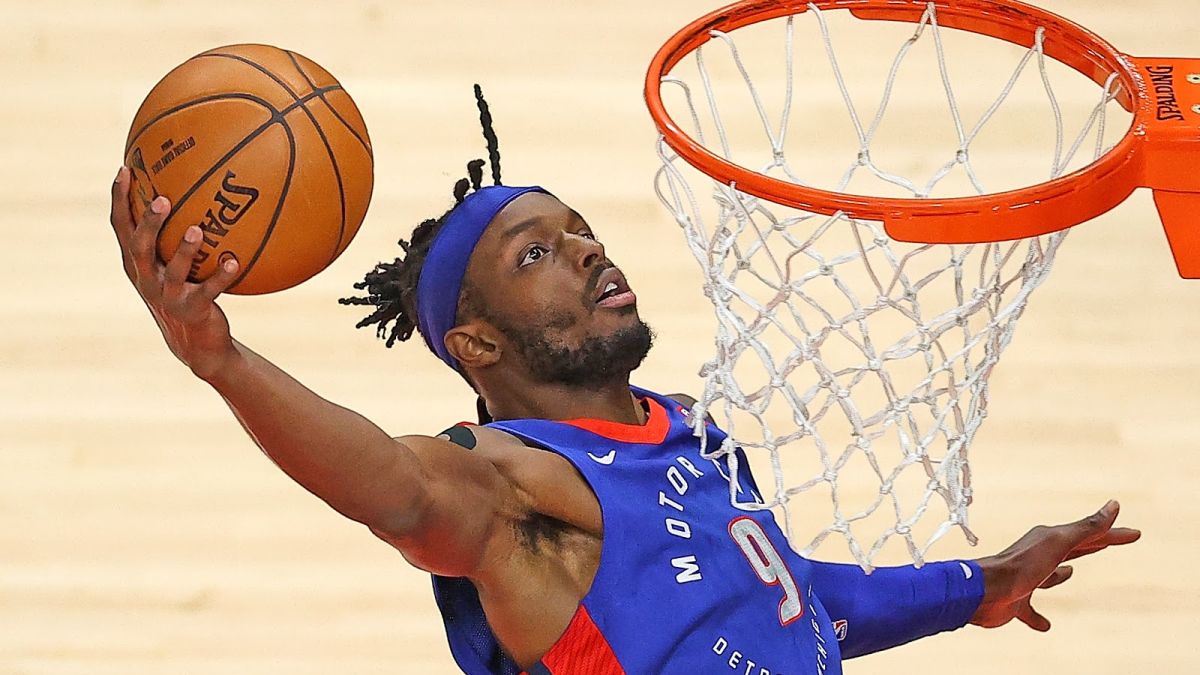 Yeah, I’ve come around on this, too. I didn’t believe it at first. In fact, if you made a bet with me that Grant would be more expensive than Brandon Ingram at any point this season, and the loser had to do several doses of a hard drug, I’d be attached to a bodega ceiling with a crushed banana in my back pocket while rapping the first verse to “100%” by Big Pun instead of writing this. (With a mask on, of course.)

Remarkably, though, Grant has shown us something beyond the nobility of betting on himself and cashing out while front-manning the most unwatchable team in basketball. He showed that even while shooting 3-of-19 two nights ago, you’d still get over 30 fantasy points from Grant, who finished with 11 points, nine rebounds, three assists, two steals, and one block. The night before, he finished 4-for-15 but still came away with 21 points, eight rebounds, three assists, and two blocks. Everywhere you turn, Grant’s averaging around 40 fantasy points per game. His actual numbers stand at 24.3 points, 6.7 rebounds, 2.7 assists, 1.3 blocks, and 0.9 steals per contest. His team sucks, so this is likely to continue. Fuck it, give Grant some run.

Jerami Grant’s team sucks, but his fantasy prowess is undeniable

X
Europe’s top-earning football clubs facing losses of $2.4 billion due to C…SportsDeloitte's latest Football Money League report shows that revenues of the top 20 clubs analysed fell by 1.1 million euros in the 2019/20 season due to…
close