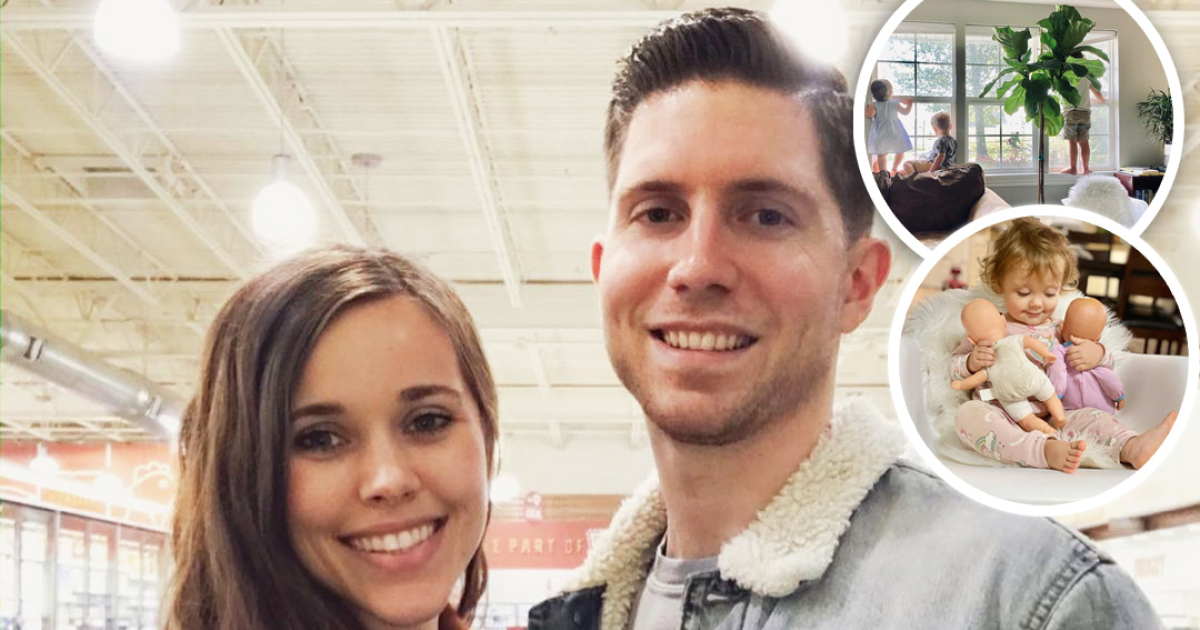 A time capsule! Jessa Seewald (née Duggar) has so many memories in her Arkansas-based home. The Counting On star moved into the property in 2014 and raised all three children with husband Ben Seewald there.

The reality TV couple has enjoyed residing in the fairly modest home not too far from the main Duggar house. Jessa, 28, has a special connection with the place because some of her siblings previously got together to remodel the abode when she and Ben, 25, were away on their honeymoon.

At the time, they renovated the kitchen by knocking out a wall and they also spruced up the counters with granite in addition to replacing the cupboards. Jessa’s loved ones even replaced the carpet with hardwood and refinished the fireplace.

“Decided on a whim that I wanted to become more of a minimalist, and the first thing I wanted to do was to repaint our living room a lighter color,” Jessa shared about their property via Instagram in April 2019.

The mom of three, who shares sons Spurgeon and Henry as well as daughter Ivy Jane with Ben, gave fans a tour of their home in a February 2020 YouTube video. “First, a real-life look at our lived-in home on a typical morning,” she wrote in the caption. “Then a proper, tidied up house tour for the second half!”

Jessa told viewers that although she and Ben eventually want to relocate to a bigger abode, it will be really hard to “part ways” with their home. “People will ask me ‘when are y’all going to move into a bigger house? And aren’t you feeling cramped?’ And I feel like our house is still a pretty good fit and pretty good size for the five of us,” she said in the video.

“The kids are still so young that we can make it work pretty easily and also, I think I’m just really sentimental … but I just love our house. I mean this is where so many of our firsts have happened,” the TLC personality added. “This is our first house to buy. This is where all of our kids have been born and we’re raising them.”

Scroll through the gallery to see photos from inside the Seewald home!