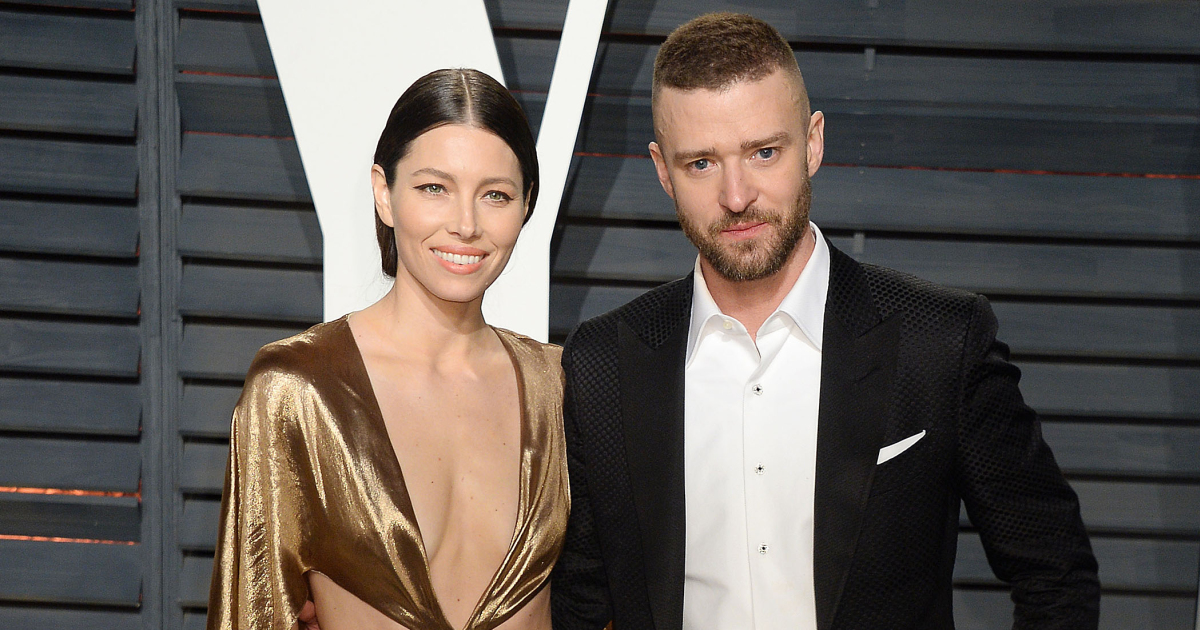 So sweet! Jessica Biel gushed over husband Justin Timberlake on his 40th birthday, six months after the couple welcomed baby No. 2.

“There’s no one I have more fun with, have more laughs with, feel more deeply for, and have more history with,” Jessica, 38, captioned four candid snapshots of her hubby via Instagram on Sunday, January 31. “I honor you today, baby. And wish you the most creative and fulfilling year to date. Happy 40th, my love.”

In Touch confirmed the couple, who have been married since October 2012, welcomed their second child together in July 2020 after a secret pregnancy. They kept their baby news under wraps following the former ‘NSync member’s PDA scandal with Palmer costar Alisha Wainwright in November 2019. Justin and Alisha, 31, were photographed holding hands and looking cozy during a night out in New Orleans while on a break from filming, but the “Cry Me a River” singer later confirmed “nothing happened” between him and his costar in a public apology for his “lapse in judgment.”

Shortly after their bundle of joy’s birth, an insider confirmed to In Touch that the couple’s relationship was “better than ever” following the scandal. “The timing of this baby was actually perfect. Jessica and Justin have always had a good partnership,” the source added.

Justin and the 7th Heaven alum are also parents to 5-year-old son Silas, who adjusted to his new sibling seamlessly. According to a separate insider, the couple could already tell Silas was “going to be a great big brother” because he was “already asking when he [can] play with his little brother” shortly after his birth.

The Trolls voice actor and Jessica refrained from publicly announcing their son’s arrival and did not share any details about their new addition until Justin made a guest appearance on The Ellen DeGeneres Show on Monday on January 18. The “Can’t Stop the Feeling!” singer confirmed he welcomed a baby boy with his wife, and the couple named their newborn Phineas.

“He’s awesome and so cute. Nobody’s sleeping,” the “SexyBack” singer gushed to host Ellen DeGeneres at the time. “But we’re thrilled. We’re thrilled and couldn’t be happier. Very grateful.”