Jessica Simpson has the best reaction to Subway’s tuna scandal 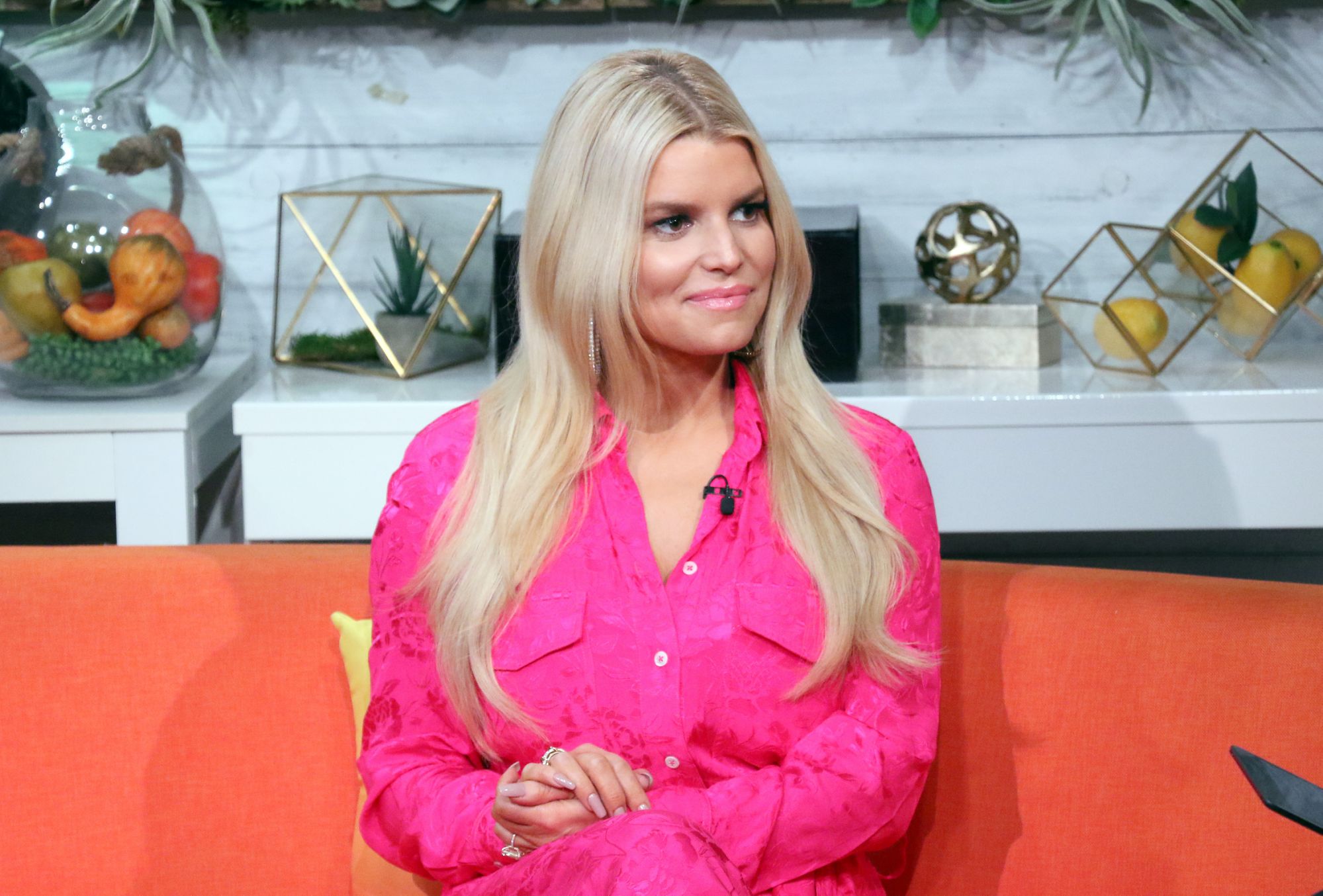 Jessica Simpson just weighed in on Subway’s tuna scandal, and really, it’s the only opinion that matters.

On Friday, Subway defended itself against a “baseless” lawsuit claiming the fast food chain’s tuna is actually “a mixture of various concoctions.” Simpson, whose “chicken of the sea” flub is an iconic moment in reality television history, offered some comforting words.

It’s been nearly 17 years since Simpson very publicly wondered whether Chicken of the Sea tuna was chicken or tuna. But Subway insists its tuna is really tuna.

A lawsuit filed against the fast food chain last week claimed there is no tuna or fish in its sandwiches or wraps. Instead, the “tuna” is a “mixture of various concoctions that do not constitute tuna, yet have been blended together by defendants to imitate the appearance of tuna,” according to the complaint. The filing is based on an independent analysis that supposedly showed there was no tuna or fish present based on “multiple samples” of the sandwich. Subway is being accused of fraud, intentional misrepresentation and unjust enrichment, among other offenses.

Subway hit back, telling Yahoo Finance in a statement that the company “delivers 100% cooked tuna to its restaurants, which is mixed with mayonnaise and used in freshly made sandwiches, wraps and salads that are served to and enjoyed by our guests.”

Relive Simpson’s Chicken of the Sea moment from Newlyweds below. It truly stands the test of time.