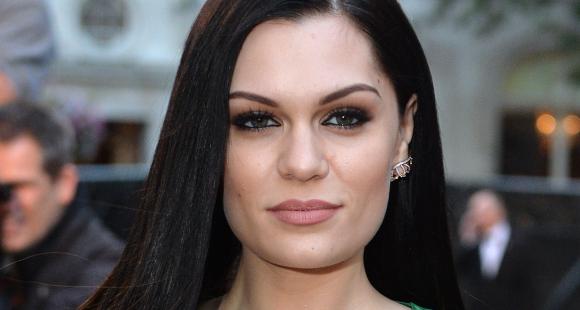 Jessie J recently treated her fans with a sultry snap on Instagram! In the mirror selfie, the performer and singer can be seen standing naked.

Jessie J just set her social media ablaze! The singer and performer took to Instagram and shared a sultry snap of herself wearing nothing. The 33-year-old entertainer, who celebrated her birthday earlier in the week, captioned the photo with her age. So far, the photo has amassed a ton of likes and comments as fans are going wild over the sultry pic. As soon as Jessie posted the picture, Singer Rita Ora liked it and many celebs graced the comments section.

If you missed it, earlier this month, the performer finally broke her silence on dating rumours. After making her relationship Instagram official with her boyfriend, dancer and choreographer Max Pham Nguyen. The singer took to Instagram and wrote a candid and hilarious defence on why she made it official. The 32-year-old entertainer said the photos in question of her and Max out to eat, “Got me looking like an old man who owns a boat, basically, Lord Farquards Dad growing out an old hair cut. Meanwhile, @max__pham was REALLY trying my salad that I loaded onto my fork. So…Max and I thought you guys deserved some better picture options. Saving you hiding in cars and bushes.” Jessie wanted to let photographers know that there might be better photo options of the pair for future stories posted, so she provided a bunch of pics of the pair.

If you didn’t know, prior to this, Jessie dated Magic Mike actor Channing Tatum. The couple had been on-again/off again for several months with their first split happening in December of 2019 and their second rumoured breakup happening in April of 2020. Jessie confirmed her breakup with the actor during the pandemic. The 32-year-old singer shared on Instagram, “Single life in a pandemic is (magic ball emoji),” prompting speculation that she and Channing were definitely broken up.