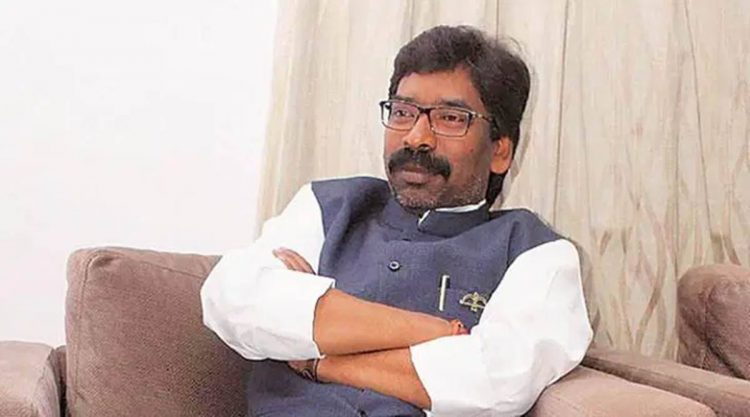 The Jharkhand Forest Department on Thursday posted an IFoS officer in Pakur, to facilitate the pending payments of 250 labourers, days after The Indian Express reported that the labourers-employed by Pakur Forest Division–have not been paid since the start of pandemic.

The issue came to light after Forest Range Officer Anil Kumar Singh filed a plea in the Jharkhand High Court describing the plight of the labourers—some of whom did not have sufficient money to run their households. Singh in his plea to the court said that ‘non-availability’ of the Divisional Forest Officer in Pakur Forest Division, the payment of wages of the laborers are stuck. The petition said Singh is being ‘compelled to give advances’ to the labourers which is creating ‘great hardships’ to both the laborers as well as him.

“That it has become difficult to remain in headquarters and keep the ‘mobile phone on’ due to lack of funds. The petitioner in person is not in a position to even fill the fuel in a government vehicle and maintain the same to help combat the illegal transit of the timber, incidence of which is increasing day by day. That this attitude of the officers…is creating a bad image of the department,” he had said.

Talking to The Indian Express, Singh said that an officer in Pakur Forest Division was the need of the hour. However, he added: “This will only partially solve the problem. There should be a mechanism to run the office in absence of any IFoS officer.