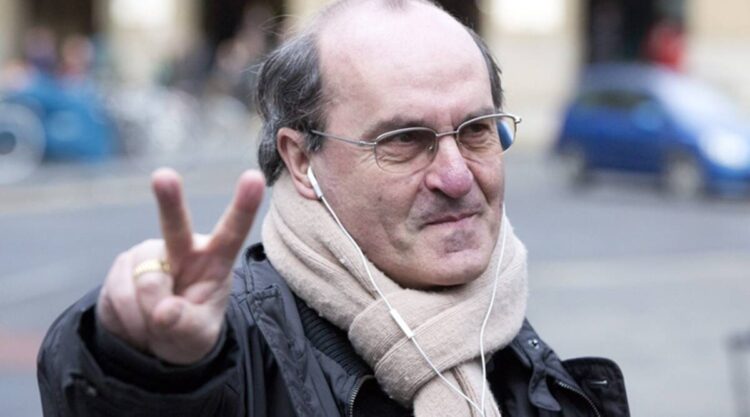 Oscar-nominated director Jim Sheridan, known for films like My Left Foot and In the Name of the Father, is working on a documentary series on the convicted fraudster and fake lawyer Giovanni Di Stefano.

According to The Hollywood Reporter, the project will be based on The Devil’s Advocate, Giovanni Di Stefano’s biography, written by his son Michael Di Stefano.

Sheridan and his team have acquired the exclusive rights to the book and are in negotiations for a limited documentary series with broadcasters and major platforms.

The working title of the series is The Devil’s Advocate – How to Win Fiends and Influence Despots.

He was arrested in 2011 and jailed for posing as a lawyer when it transpired that he had no qualifications.

Sheridan said the story of Giovanni Di Stefano is “intriguing” and “truly unique”.

“The lead character is simply unbelievable, and we are delighted to have the exclusive co-operation of Giovanni, his family and his legal team to tell the story. Giovanni will be released later this year from prison after an eight-year sentence for masquerading as a lawyer without licence or qualifications,” the filmmaker added.

Jezz Vernon, who serves as executive producer for the production banner Port Royal Media, said the team is excited to help Sheridan realise his vision of the “jaw dropping” subject material.

“It’s a huge coup that Giovanni and his family have chosen to work exclusively with us. The project will go to full steam upon the release of Giovanni later this year where a crew will follow his next adventures and exploits on his return to Italy,” Vernon added.

Production on the series is underway, having filmed with Giovanni Di Stefano”s wife and sons in Belgrade and London, his mother in Italy and having interviewed the man himself in the UK prison.

The makers are eyeing a March 2022 release for the show.