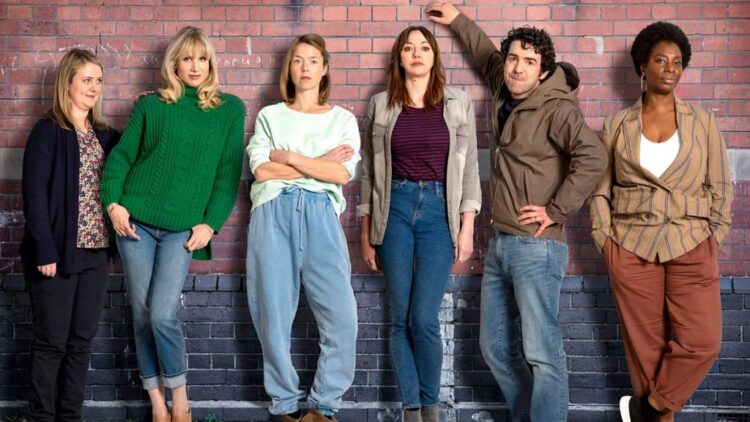 Lumley’s role is being kept under wraps, but she is likely to be a popular addition to the Merman and Delightful Industries comedy, which returns later this spring and centers on a hapless group of parents as they juggle their careers with life at the school gates.

Deadline hears that Season 3 will be an episode shorter than the usual run of six installments. One source suggested that this is due to filming changes relating to the coronavirus pandemic, though it is understood that Merman counts last December’s Christmas special as being part of the new season.

The news comes as it was revealed last week that Merman is teaming with Paul Feig and Lionsgate to remake Motherland for an American audience. The project is in the early stages of development and has attached Grace and Frankie and United We Fall writer Julieanne Smolinski.