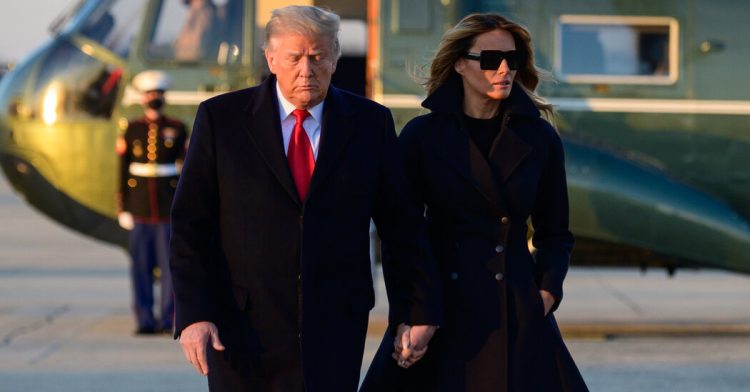 Mr. Trump’s resistance to signing the bill risks leaving millions of unemployed Americans without crucial benefits, jeopardizes other critical assistance for business and families set to lapse at the end of the year, and raises the possibility of a government shutdown on Tuesday.

The president blindsided lawmakers this past week when he described as “a disgrace” a relief compromise that overwhelmingly passed both chambers and was negotiated by his own Treasury secretary. He hinted that he might veto the measure unless lawmakers raised the bill’s $600 direct payment checks to $2,000, and Mr. Trump, who was largely absent from negotiations over the compromise, doubled down on that criticism on Saturday while offering little clarity on his plans. A White House spokesman declined to indicate what the president intended to do.

“I simply want to get our great people $2000, rather than the measly $600 that is now in the bill,” Mr. Trump said on Twitter on Saturday. “Also, stop the billions of dollars in ‘pork.’”

The $2.3 trillion spending package includes the $900 billion in pandemic aid as well as funding to keep the government open past Monday. Two federal jobless programs established to expand and extend benefits lapsed on Saturday, meaning that millions of unemployed workers will lose them.