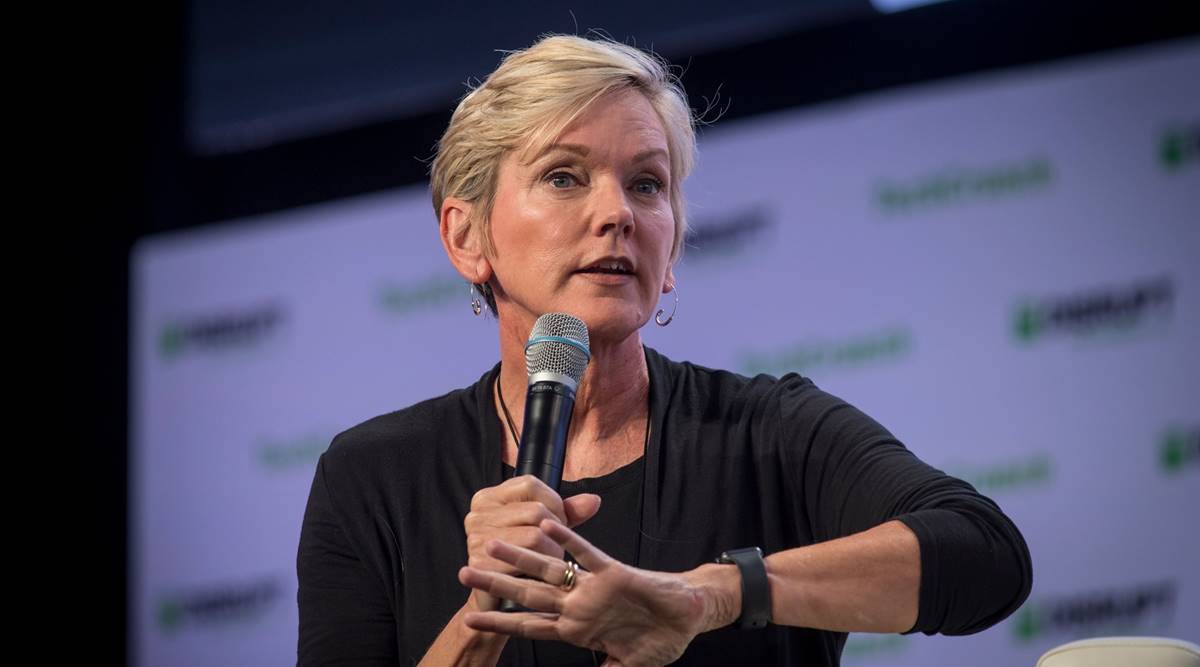 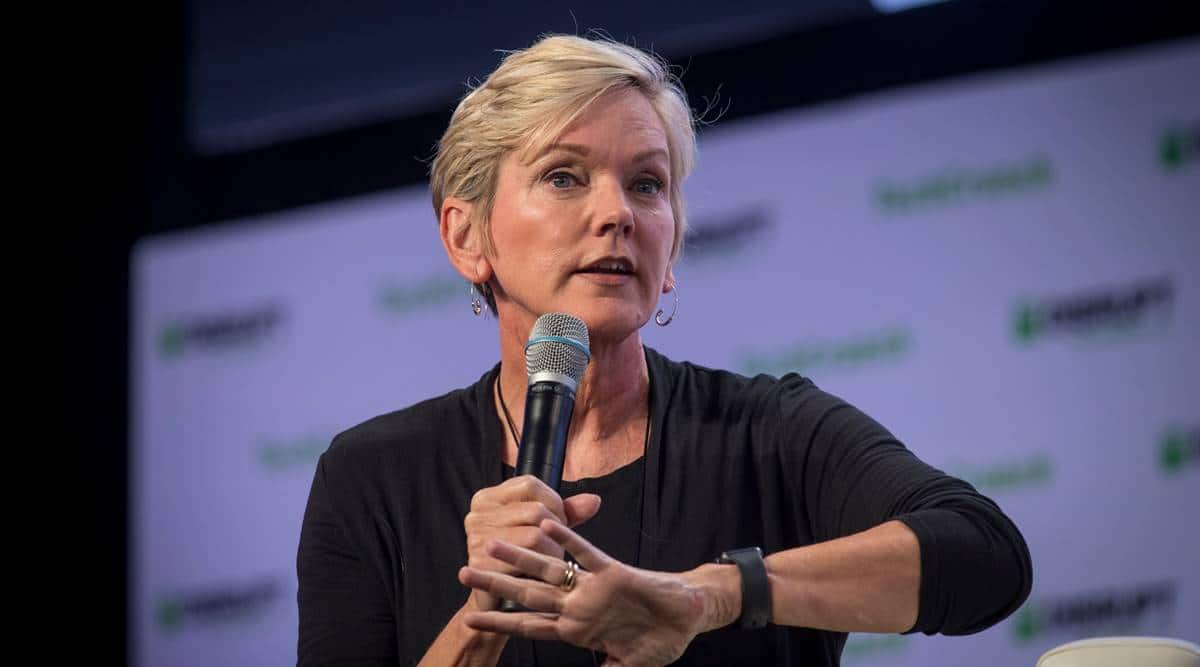 US President-elect Joe Biden has begun to assemble the team he will rely on to drive his ambitious clean-energy and climate agenda, a diverse group of government veterans that includes a lawmaker, a former EPA chief and a Midwestern governor.

Biden has tapped Jennifer Granholm, the former governor of Michigan, to lead the Energy Department, and Obama-era Environmental Protection Agency Administrator Gina McCarthy to run a new White House office on climate change, according to several people familiar with the matter. He has also has set his sights on Representative Deb Haaland of New Mexico to be interior secretary, a role that would make the Laguna Pueblo the first Native American cabinet secretary in American history.

The personnel choices come as Biden seeks to fulfill campaign promises to decarbonise the electric grid in 15 years, promote electric vehicles and restrict oil development on federal land. The president-elect may have to lean heavily on regulations and executive orders to achieve his goals, with the Republicans set to hold at least 50 seats in the Senate.

“Taken together, Biden’s picks emphasize economic as well as environmental experience, reflecting the need to jump-start the ailing economy through clean energy and infrastructure investments,” said Paul Bledsoe, a former climate aide in the Clinton White House, now with the Progressive Policy Institute.

All of the nominees will be crucial to remaking regulatory policy and repositioning the US as an aggressive warrior in the global campaign against climate change after four years in which President Donald Trump downplayed the issue. Biden has proposed a sweeping $2 trillion clean-energy plan, with a goal of making the electric grid emissions-free by 2035 and reaching an economy-wide net-zero emissions target just 15 years later.

Late Tuesday, Biden was nearing a final decision on who should lead the Environmental Protection Agency, with North Carolina regulator Michael Regan a top contender for the post. For the White House Council on Environmental Quality, Biden was expected to choose Brenda Mallory, a former general counsel at the agency, which is pivotal to coordinating government decisions on energy projects, from pipelines to offshore wind farms.

McCarthy already pioneered the strategy of using federal regulations to target greenhouse gas emissions that fuel global warming. During her four years as EPA administrator under President Barack Obama, McCarthy propelled the first-ever limits on greenhouse gas releases from power plants, with a plan that was praised for giving states flexibility on how to cap those emissions. Detractors cast the initiative as an assault on coal-fired power plants.

McCarthy now leads the Natural Resources Defense Council, where she has been a vocal critic of the Trump administration’s efforts to ease environmental regulations, including the policies she charted.

“We have high expectations for McCarthy in the White House,” said Lisa Ramsden, a senior climate campaigner with Greenpeace, calling her “a seasoned environmental advocate.”

“Voters gave Joe Biden a clear mandate to boldly pursue solutions to racial injustice and the climate crisis,” she added.

The Energy Department, which Granholm is to lead, has a wide-ranging portfolio that includes maintaining the nation’s nuclear warheads and promoting advanced, zero-emissions power technology. Under Biden, the agency is expected to become a climate powerhouse with a new focus on emission-reducing energy requirements and the reinvigoration of a clean energy loan program that atrophied under Trump.

Although Haaland is Biden’s preferred candidate to be interior secretary, a final decision was put off on Tuesday after congressional Democrats voiced concerns about filling her seat in the House of Representatives. For weeks, tribal leaders have encouraged Biden to nominate Haaland to lead the Interior Department, which holds trust title to more than 56 million acres of lands for tribal nations and includes the Bureau of Indian Affairs.

The agency also oversees grazing, recreation, energy development and other activities on about a fifth of the US If selected and confirmed, Haaland would be charged with implementing Biden’s campaign promises to ban new fracking on federal land.

More Robust Scrutiny At the White House Council on Environmental Quality, Mallory would play a central role in more robust scrutiny of the environmental consequences of agency decisions on oil drilling, gas pipelines and other projects. Under Biden, the council is likely to rewrite a rule governing agency reviews under the National Environmental Policy Act, following Trump administration changes limiting the scope of the analysis as well as what projects warrant the scrutiny.

Mallory, who already served as the agency’s general counsel under Obama, has more recently been the director of regulatory policy for the Southern Environmental Law Center, a group that uses litigation to promote clean air, safe water and wildlife conservation.

Biden’s advisers continued deliberating over who should lead the EPA on Tuesday, though Regan is seen as a frontrunner for the post. He’s already been spearheading environmental regulation and enforcement in North Carolina since January 2017 as the head of the state’s Department of Environmental Quality.

In North Carolina, Regan has guided initiatives to combat environmental inequities and climate change, and he’s been at the center of disputes over new gas pipelines and pollution cleanup that are playing out nationwide. In 2018, he established an environmental justice and equity board to elevate the voices of people disproportionately affected by pollution, challenging the panel to “work for inclusion, demand equity and celebrate the diversity” of North Carolina residents.