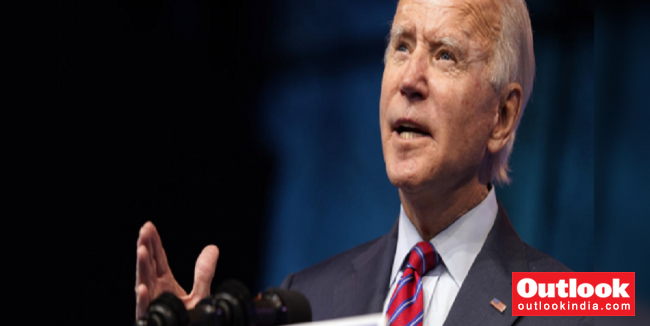 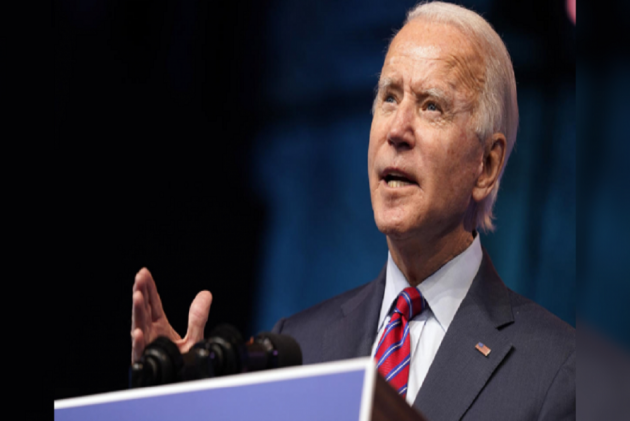 President Joe Biden is set to issue an executive order to reverse a Pentagon policy that largely bars transgender individuals from joining the military, dumping a ban ordered by President Donald Trump in a tweet during his first year in office, a person briefed on the decision tells The Associated Press.

Biden has been widely expected to overturn the Trump policy in his early days in office.

The White House could announce the move as early as Monday, according to the person briefed on the decision who spoke on the condition of anonymity to discuss the order.

The move to reverse the policy has the support of Biden’s newly confirmed defence secretary, retired Army Gen. Lloyd Austin, who spoke of the need to overturn it during his Senate confirmation hearing last week.

“I support the president’s plan or plan to overturn the ban,” Austin said.

“If you’re fit and you’re qualified to serve and you can maintain the standards, you should be allowed to serve.”

The decision comes as Biden plans to turn his attention to equity issues that he believes continue to shadow nearly all aspects of American life. Ahead of his inauguration, Biden’s transition team circulated a memo from Ron Klain, now the White House chief of staff, that sketched out Biden’s plan to use his first full week as president “to advance equity and support communities of colour and other underserved communities.”

The move to overturn the transgender ban is also the latest example of Biden using executive authority in his first days as president to dismantle Trump’s legacy.

His early actions include orders to overturn a Trump administration ban on travellers from several predominantly Muslim countries, stop construction of the wall at the U.S.-Mexico border, and launch an initiative to advance racial equity.

Biden is also scheduled to hold a ceremonial swearing-in ceremony on Monday at the White House for Austin, who became the nation’s first Black defence secretary.