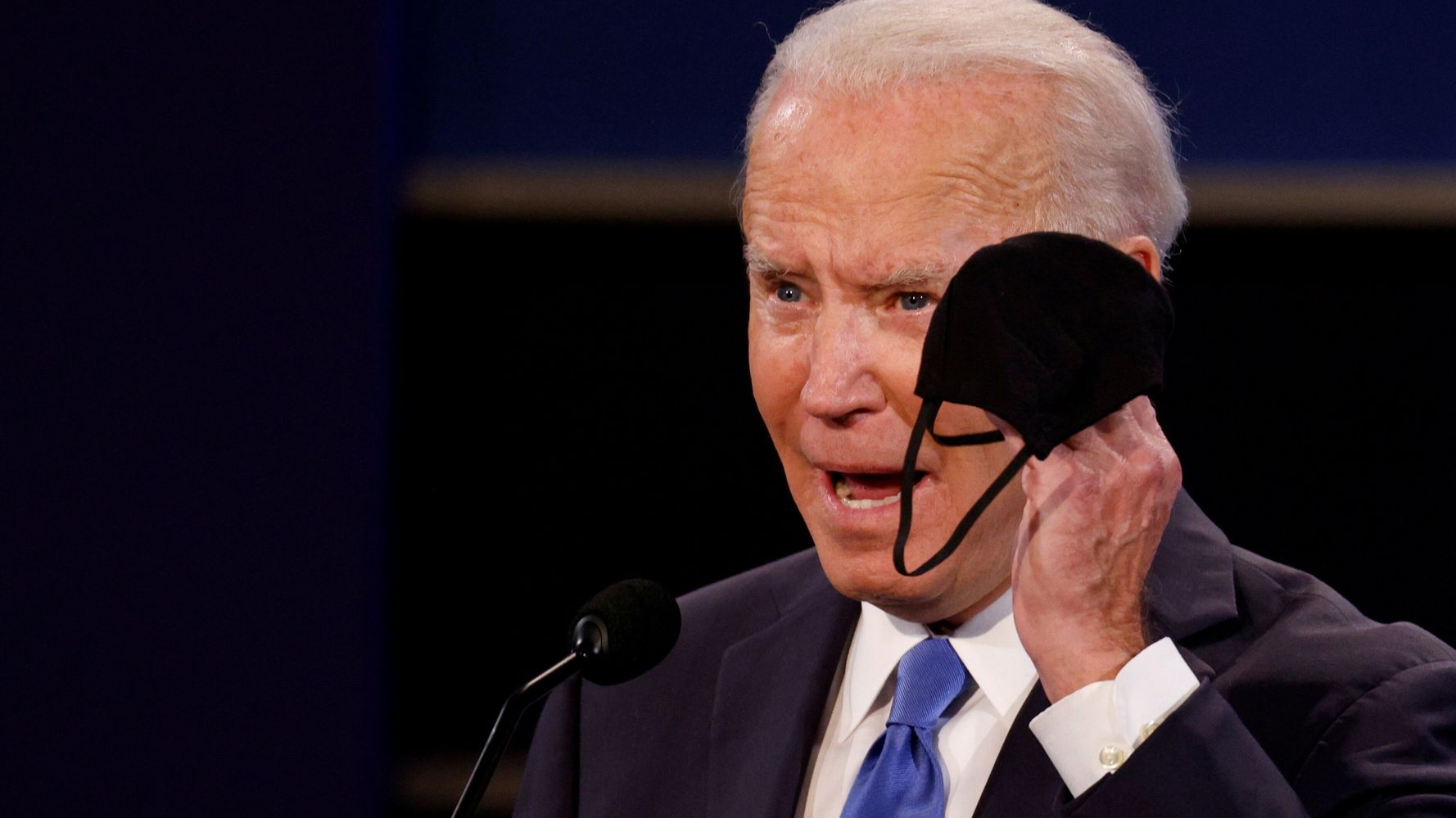 President-elect Joe Biden scolded Republican lawmakers who didn’t wear face masks during the attack on the Capitol on Jan. 6, stressing that mask-wearing should not be a divisive political debate.

“I know it’s become a partisan issue, but what a stupid, stupid thing for it to happen,” Biden said in a speech about COVID-19 vaccine distribution on Friday, after reiterating his plan to ask all Americans to wear masks for at least 100 days following his inauguration on Jan. 20.

Biden stressed that wearing masks is a “patriotic act” and the U.S. is “in a war” against the coronavirus.

“Quite frankly, it was shocking to see members of the Congress while the Capitol was under siege by a deadly mob of thugs refuse to wear masks while they were in secure locations,” Biden said. “I’m so proud of my congresswoman right here in the state of Delaware, Lisa Blunt Rochester, trying to hand out masks while people were lying on the floor, huddled up. And Republican colleagues refusing to put them on. What the hell’s the matter with them? It’s time to grow up.”

The president-elect added that at least four members of Congress — including lung cancer survivor Rep. Bonnie Watson Coleman (D-N.J.) — have since tested positive for COVID-19.

“For God’s sake,” Biden said. ”Wear a mask — if not for yourself, for your loved ones. For your country.”

Rep. Brad Schneider (D-Ill.), one of the four who has tested positive for COVID-19, said that multiple Republican lawmakers “put their own contempt and disregard of decency ahead of the health and safety of their colleagues and our staff” and refused to wear masks even when asked politely during the Capitol siege.

Some of these lawmakers were caught on camera in a video that Biden referenced. In the clip, Rep. Lisa Blunt Rochester (D-Del.) is passing out masks to her colleagues. Rep. Markwayne Mullin (R-Okla.) is one of several recorded refusing a mask, telling Rochester, “I’m not trying to get political here.”

On Tuesday, House Democrats proposed a fine for those who refuse to wear a mask on the chamber floor, with offenders facing $500 the first time they break the rule, and $2,500 the second time.

Watch the entirety of Biden’s Friday speech below.