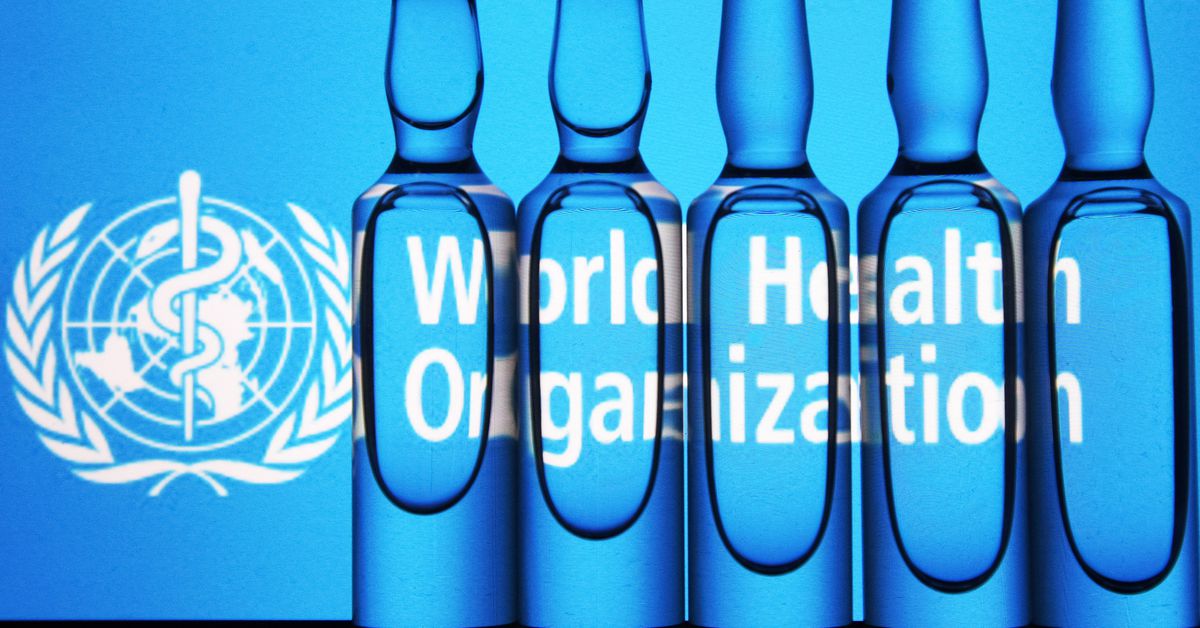 In one of his first acts as president, Joe Biden walked back the former administration’s plan to withdraw the United States from the World Health Organization. Anthony Fauci, director of the National Institute of Allergy and Infectious Diseases, will participate in the organization’s executive meeting this week, according to a fact sheet released by the Biden-Harris transition team.

Donald Trump announced plans to cut ties with the WHO in late May, claiming that China had “total control” over the global health organization. Experts widely criticized the move, saying that it would be catastrophic for public health in the midst of a deadly pandemic. The US is a major funder for the WHO.

At the time the withdrawal was announced, then-presidential candidate Biden tweeted that he would rejoin the WHO on his first day as president.

Americans are safer when America is engaged in strengthening global health. On my first day as President, I will rejoin the @WHO and restore our leadership on the world stage. https://t.co/8uazVIgPZB

Members of the United Nations have to give 12 months’ notice for this step, so the withdrawal was set to take effect on July 6th. As soon as Biden was elected, it was clear that was not going to happen. Tedros Adhanom, director-general of the WHO, congratulated Biden after he was elected in November. “My WHO colleagues and I look forward to working with you and your teams,” he tweeted.