Joe Biden is stretching Obamacare as far as it can go 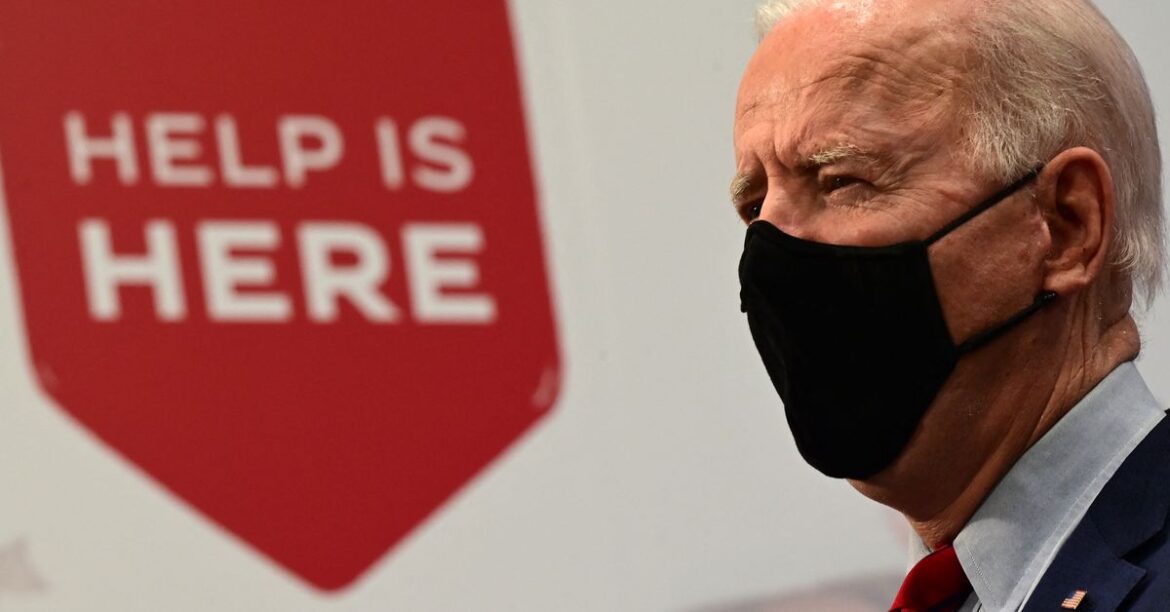 We are about to witness, for the first time, the power of a fully operational Affordable Care Act (ACA).

The American Rescue Plan made 3.7 million more people eligible for the ACA’s premium subsidies. The Biden administration had already opened up enrollment after taking office, and 200,000 Americans signed up in the first two weeks. Now the administration is extending enrollment until August 15, backed by millions of dollars in advertising.

Insurers are expanding into new markets, and some who abandoned it long ago in the law’s fraught early years are now reentering. The individual mandate is gone, but, as it turns out, it may not be as important to the law’s long-term viability as originally thought. The law had been weakened since its passage by the Supreme Court and Republican opposition. So this is a new beginning of sorts.

“The ACA is right now much closer to what its advocates hoped it would be from the start,” Larry Levitt, executive vice president at the Kaiser Family Foundation (KFF), told me. “This is a true test of how effective a juiced-up ACA can be at getting us closer to universal coverage.

Taken together, come Labor Day, the country should have the clearest idea yet of how the ACA functions at full strength — and where holes in the US health system remain.

A big contributor is the American Rescue Plan, which eliminated the cap on eligibility for premium subsidies. Before the ARP, people making more than 400 percent of the federal poverty level (about $51,500 for an individual or $106,000 for a family of four) could not receive federal assistance. The new law has lifted that cap so that nobody will pay more than 8.5 percent of their income toward their health insurance.

The Kaiser Family Foundation released new estimates of how the law would affect health coverage and found that change will make an especially big difference for the people who were making just a little too much money to qualify, those in the 400–600 percent range. About 2.4 million people in that income bracket will be eligible for subsidies. A lot of people making more money than that may already be paying 8.5 percent of their income or less for insurance, no matter how expensive it is, but another 1 million or so people with those higher incomes will now qualify for assistance too.

In chart form, the difference between the pre- and post-ARP versions of the ACA is best represented by the green bars on the right. Those are the newly eligible people.

Not only does the American Rescue Plan make more people eligible, the law also increased the size of the subsidies that people receive. The light-blue bar in the chart below illustrates how much the new subsidy will contribute to a person’s premiums.

So millions of people are newly eligible for subsidies and millions more now qualify for more generous subsidies. In fact, according to Kaiser’s estimates, a majority of the 29 million uninsured people in the US already qualify for either ACA subsidies or Medicaid.

But, obviously, they haven’t signed up. This has actually been a longstanding problem: Millions of people are eligible for health care assistance but, for whatever reason, they don’t take advantage of it. (Surveys suggest a lot of these people don’t know they qualify for help.)

This is where Biden’s extended enrollment period and advertising blitz come in. Shortly after taking office, Biden announced a special ACA enrollment period from February 15 to May 15. Then last week, the administration said they would extend that enrollment period until August 15. That gives them five months to try to reach as many of those 29 million as they can. A $50 million ad campaign (with more to come) should help.

The Biden administration is giving itself a lot of time and money to try to cover more Americans. This might also be the best avenue to expanding coverage during Biden’s presidency if a public option can’t pass the Senate. (They’d also need to make the new ARP subsidies, currently set to expire in two years, permanent at some point.)

It won’t be easy. The remaining uninsured are uninsured for a reason: They are generally less tied to the institutions and communities that might connect them to health coverage.

But the renewed optimism around the ACA is real. Look no further than the health insurers themselves. Cigna is reportedly planning next year to double the number of markets where it’s selling ACA plans. UnitedHealth is the nation’s largest insurer, but the company pulled out of most ACA markets in 2016. Now it’s considering a return. It makes sense: As Cynthia Cox at KFF pointed out to me, the ACA market is now almost as profitable for health insurers as the high-margin Medicare Advantage market.

Some uninsured people won’t be covered anytime soon. Democrats tried to entice more states to expand Medicaid through ARPA and, while it appears Republicans in Alabama and Wyoming may be receptive to their offer, the biggest non-expansion states do not appear to be swayed. Two million or so Americans living in poverty will remain without coverage. The nearly 4 million people currently ineligible for assistance because of their citizenship status also won’t be helped by the ARP or Biden’s advertising campaign.

The US health system will still be in need of repairs this fall. But in the meantime, Biden is giving a newly improved version of Obamacare a chance to stretch itself as far as it can go.

Biden Wants to Spend $2 Trillion on Infrastructure. These Stocks Stand to Gain the...