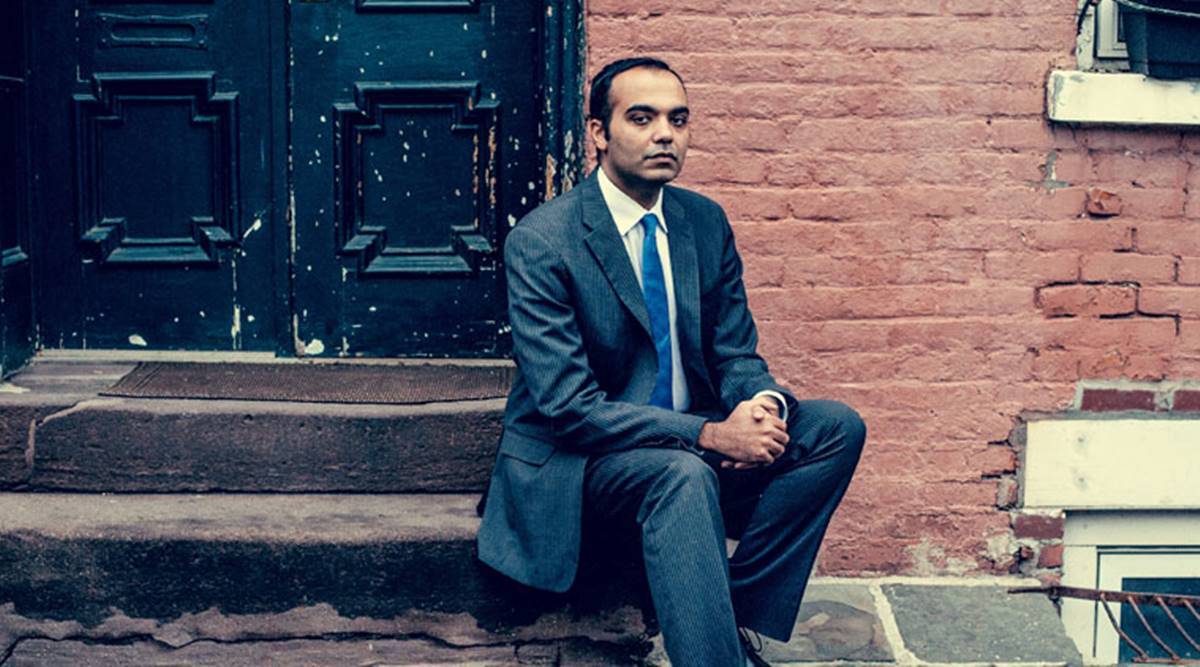 US President-elect Joe Biden on Monday named Indian-American Rohit Chopra as the head of a federal agency tasked with protecting the interests of consumers financials.

If confirmed by the Senate, Chopra would be succeeding Kathleen Laura Kraninger as Director of the Consumer Financial Protection Bureau.

Chopra is currently a Commissioner on the Federal Trade Commission. He has actively advocated to promote fair, competitive markets that protect families and honest businesses from abuses.

He was unanimously confirmed by the Senate in 2018, and he has pushed for aggressive remedies against lawbreaking companies, especially repeat offenders. Together with state and international law enforcement partners, he has worked to increase scrutiny of dominant technology firms that pose risks to privacy, national security, and fair competition, the transition said.

Chopra previously served as Assistant Director of the Consumer Financial Protection Bureau, where he led the agency’s efforts on student loans. In 2011, the Secretary of the Treasury appointed him to serve as the CFPB’s Student Loan Ombudsman, a new position established in the financial reform law. He also served as a Special Advisor at the US Department of Education.

In these roles, Chopra led efforts to spur competition in the student loan financing market, develop new tools for students and student loan borrowers to make smarter decisions, and secure hundreds of millions of dollars in refunds for borrowers victimised by unlawful conduct by loan servicers, debt collectors, and for-profit college chains.

“Our administration will hit the ground running to deliver immediate, urgent relief to Americans; confront the overlapping crises of Covid-19, the historic economic downturn, systemic racism and inequality, and the climate crisis; and get this government working for the people it serves,” Biden said.

“These tireless public servants will be a key part of our agenda to build back better — and I am confident they will help make meaningful change and move our country forward,” he said in a statement.

“To meet the unprecedented challenges facing the American people, we will need deeply experienced and knowledgeable leaders across our administration,” said Vice President-elect Kamala Harris.

“These remarkable public servants reflect the very best of our nation, and they will help us contain this pandemic, create an economy that works for working people, and rebuild our country in a way that lifts up all Americans. President-elect Biden and I look forward to working with them to deliver results for the American people,” she said.