Joe Biden Says Lindsey Graham Has Been A ‘Personal Disappointment’ 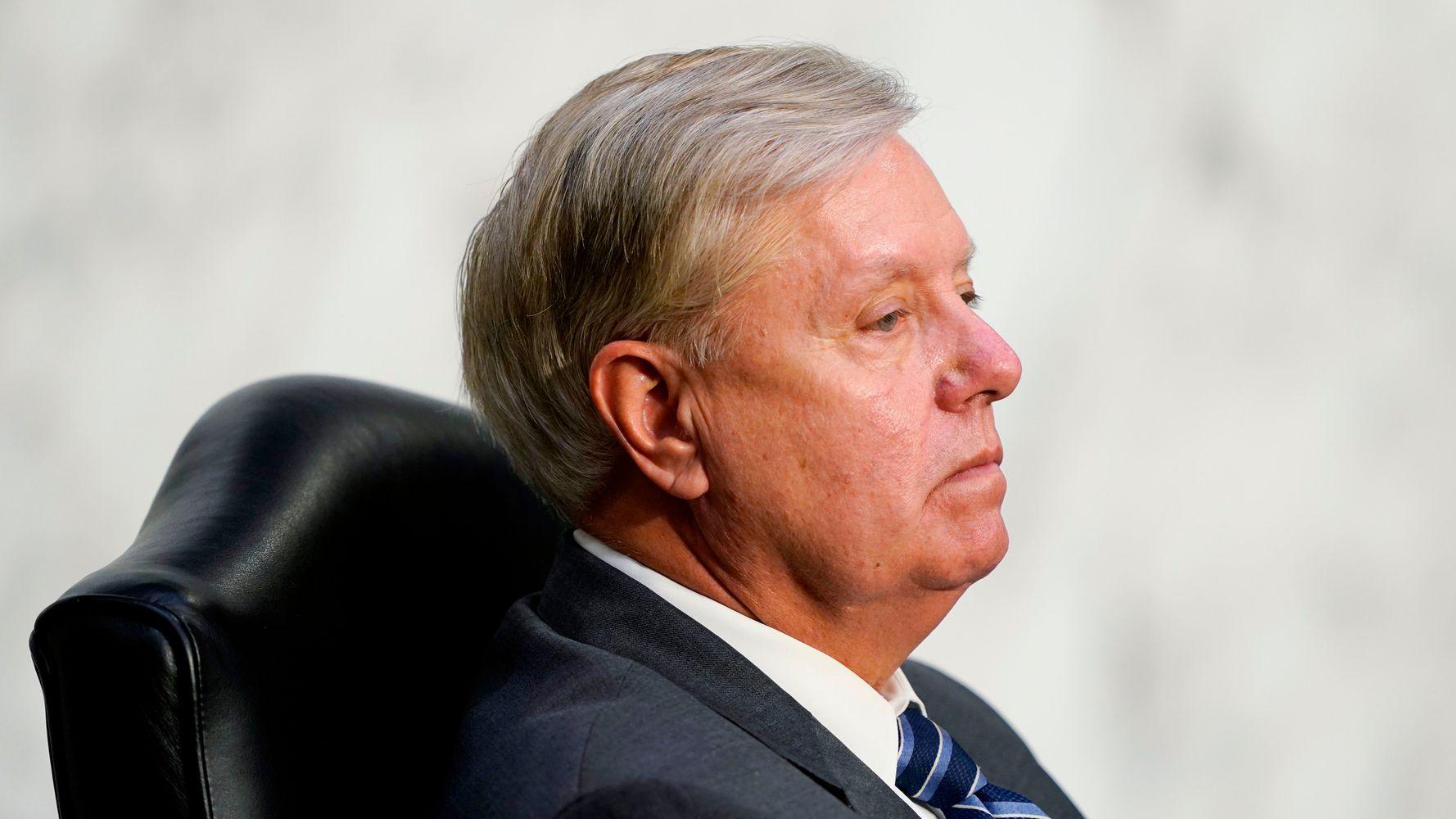 President-elect Joe Biden on Thursday expressed dismay that Sen. Lindsey Graham (R-S.C.) was so slow to accept his victory in the Nov. 3 election.

“Lindsey [Graham]’s been a personal disappointment because I was a personal friend of his,” Biden told Stephen Colbert when asked about GOP lawmakers who had dragged their heels in accepting the election results.

Graham threw his support behind President Donald Trump’s unsubstantiated theories about voter fraud, arguing that “a lot of shenanigans” had occurred during the election and that the president needed to “take all of this to court.”

He changed his tune after the Electoral College confirmed Biden’s win, and said he had a “pleasant conversation” with Biden about working together.

Biden stressed that he understood that many GOP members of Congress were “in a tough spot.” He said several Republicans had sent him messages last month saying, “Give me time, Joe. Give me some time.” Biden did not specify if Graham was one of those Republicans.

The president-elect added that he felt he could embody the spirit of bipartisan cooperation and “get things done” once he was officially in the White House.

“And I think once this president is no longer in office, I think you’re going to see his impact on the body politic fade, and a lot of these Republicans are going to feel they’ve got much more room to run and cooperate,” Biden said, adding that Trump was a “president who’s decided that the way he succeeds is by dividing us.”

Biden and Graham once had a strong friendship, with Graham even calling Biden “the nicest person I think I’ve ever met in politics” during a 2015 interview.

“If you can’t admire Joe Biden as a person, then probably you’ve got a problem,” the senator said at the time. “You need to do some self-evaluation. … He is as good a man as God ever created.”

Graham would later call for Senate investigations into both Biden and his son Hunter, supporting unsubstantiated right-wing theories that connected the father and son duo with Ukrainian corruption. Biden expressed disappointment and anger at Graham’s actions. His wife, Jill Biden, told CNN in February that Graham was no longer a family friend.

The year before Trump became president, Graham condemned him as a “race-baiting, xenophobic, religious bigot” — but then went on to be one of the president’s staunchest defenders.

Former President Barack Obama addressed Graham’s ever-shifting political views in his new memoir, “A Promised Land,” writing they were reminiscent of a spy movie character “who double-crosses everyone to save his own skin.”