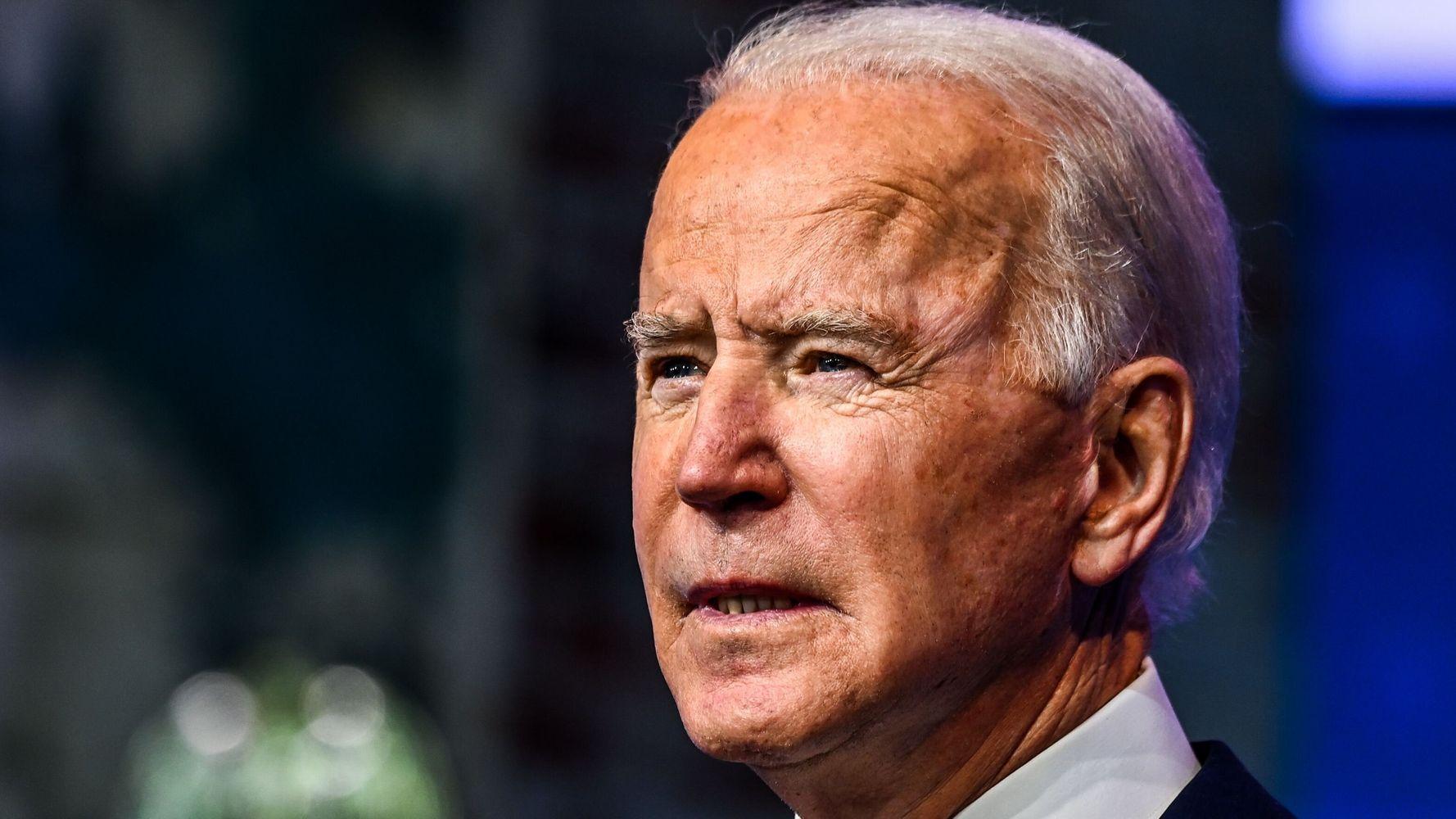 President-elect Joe Biden and Vice President-elect Kamala Harris are scheduled to have their first daily presidential intelligence briefing Monday after a nearly four-week delay triggered by Donald Trump’s challenges to the election results.

After the briefing Biden, plans to meet with his advisers, Reuters reported.

Ever since Richard Nixon won the 1968 election, presidents-elect have been quickly included in the Daily Presidential Brief, often the day after the election — until now, reported Bloomberg.

The process was held up in part this time because of lengthier vote counts due to the large number of mail-in ballots amid the COVID-19 pandemic. But the delay grew as Trump and his campaign filed lawsuit after lawsuit to hold up result certifications and demanded recounts.

Biden is familiar with the briefing process. He received the Daily Presidential Brief for eight years as Barack Obama’s vice president.

But Bloomberg points out that the materials he’ll see have been simplified for Trump. Instead of presenting dense briefing reports, intelligence officials have modified the information for Trump to keep it short, with bullet points and interesting graphics, according to several news accounts and people who have participated in the briefings.

Trump told Axios in an interview: “I like bullets or I like as little as possible. I don’t need, you know, 200-page reports on something that can be handled on a page.”

Regardless of the presentation, Trump rarely reads the President’s Daily Brief  — nor does he typically bother to attend intelligence briefings.

Biden announced last week that the briefings were back on track after General Services Administration head Emily Murphy finally officially ascertained Biden’s victory. Now GSA can release millions of dollars in transition funds, as well as provide access to government officials and essential information and briefings.

As part of the administration transition, intelligence officials have set up a secure room in Biden’s hometown of Wilmington for the briefings, according to Bloomberg.

It was not immediately clear where Harris would be briefed.