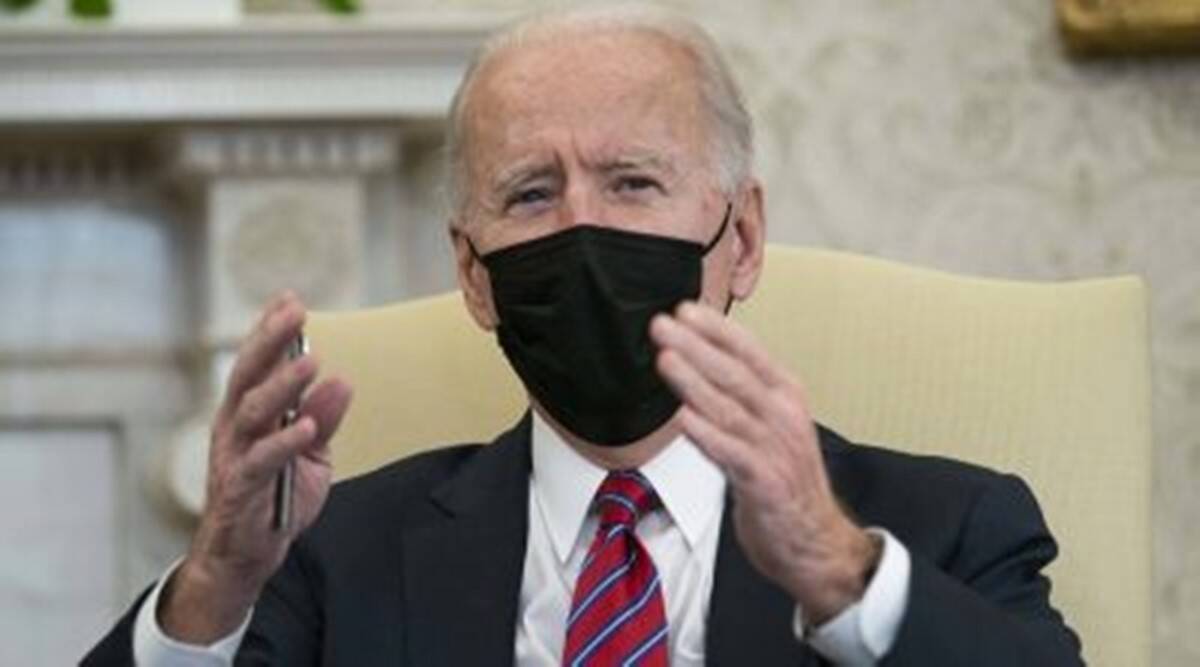 US President Joe Biden on Thursday withdrew the nomination of Indian-American advocate Vijay Shanker to be an Associate Judge of the District of Columbia Court of Appeals.

Shanker was renominated for this top judiciary position by former President Donald Trump on January 2, two months after he lost the presidential elections and just a little over a fortnight before Biden was sworn in as the 46th President of the United States on January 20.

The withdrawal notification was sent to the Senate along with more than 30 such names, mostly judicial appointments announced during the last months of the Trump administration.

Trump had first announced his nomination last June. Currently he serves as Senior Litigation Counsel in the Department of Justice, Criminal Division, and as Deputy Chief of the Appellate Section.

Before joining the Department of Justice in 2012, Shanker was in private practice with the Washington, DC, offices of Mayer Brown, LLC and Covington & Burling, LLP.

Upon graduation from law school, Shanker served as a law clerk to Judge Chester J. Straub on the United States Court of Appeals for the Second Circuit.