Joe Biden’s to-do list on Day One of Presidency 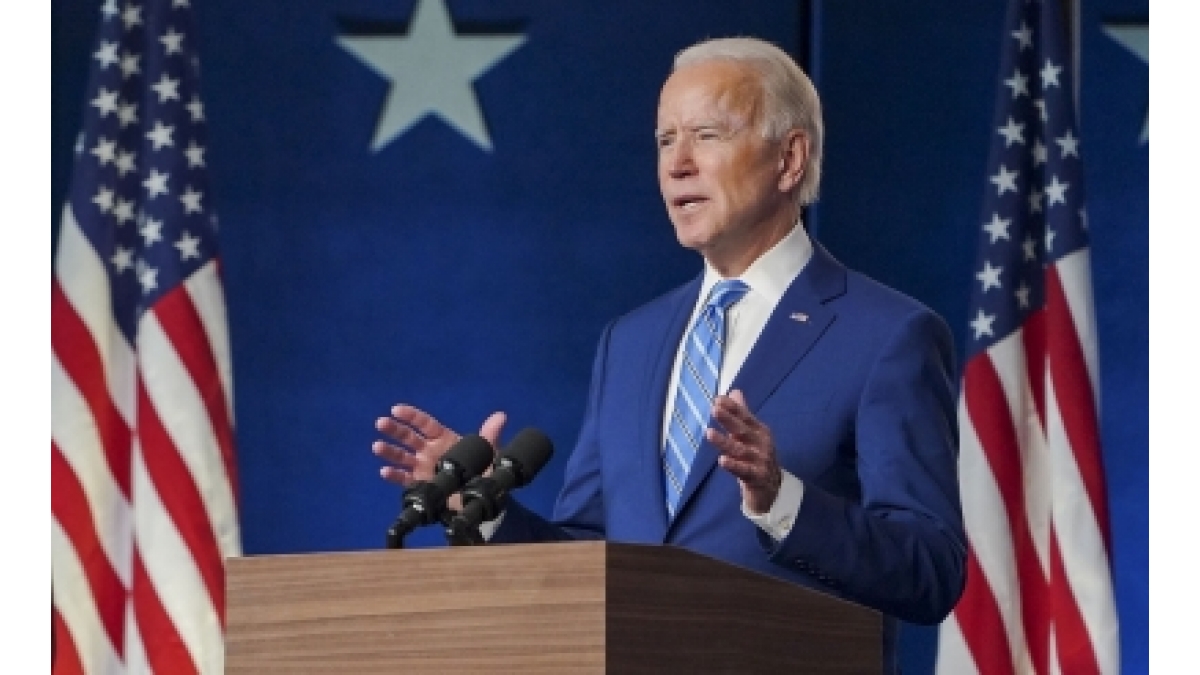 First up, on January 20, Biden will sign “roughly a dozen actions” to combat four crises, according to his Chief of Staff Ron Klain. Based on Biden’s statements in recent days and a memo from Klain, here’s what the early days will look like, mostly via executive action.

– Rejoining the Paris climate accord.

– Asking the Department of Education to extend the ongoing pause on student loan payments and interest for millions of Americans with federal student loans.

– Declaring ethical standards and prohibiting interference in Justice Department operations from other arms of government.

– Ending restrictions on travellers from a variety of Muslim-majority countries.

– Launching a “100 Day Masking Challenge” by issuing a mask mandate on federal property and inter-state travel.

– Action to extend nationwide restrictions on evictions and foreclosures.

– Beginning the process to rejoin the deal reining in Iran’s nuclear programme in exchange for sanctions relief.

– Protecting from deportation people who came to the country illegally as children.

– Immigration legislation offering a path to citizenship for 11 million people in the US illegally. Under the legislation, those living in the US as of Jan 1, 2021, without legal status would have a five-year path to temporary legal status if they pass background checks and fulfill other basic requirements including paying taxes. From there, it’s a three-year path to naturalisation.

– Biden also wants Congress to approve a $1.9 trillion plan to combat the coronavirus.