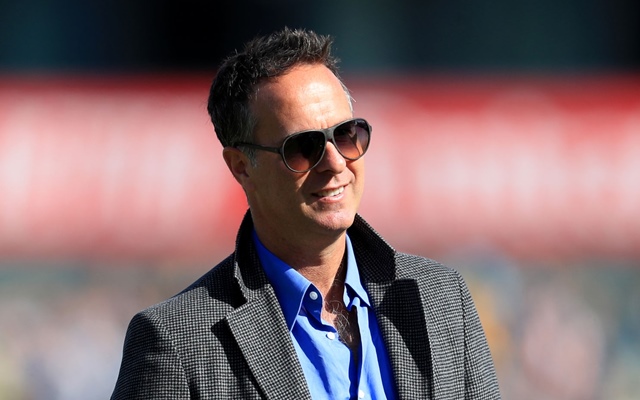 Former England skipper Michael Vaughan who always has the knack of igniting a debate with his tweets has yet again sparked a debate on social media. This time the Englishman has targeted Virat Kohli after the latter was dismissed by Dom Bess in the first Test in Chennai.

The Indian skipper who made his comeback to competitive cricket in this ongoing Test after being on paternity leave ever since the Adelaide Test during the Australian tour didn’t have the most memorable comeback to the side as he was dismissed by Dom Bess caught at short leg for 11 runs on Day 3.

Joe Root showcased his masterclass with a stellar knock of 218 runs off 377 deliveries which helped his side put up a score of 578 in 190 overs which went across three days. The English captain has led from the front right from the tour of Sri Lanka where they whitewashed England at home where Root had scored 426 runs at an average of 106.50.

Currently, England are in a strong position in the Test despite the valuable contributions made by CHeteshwar Pujara, Rishabh Pant, and Washington Sundar down the order. Though England had the option of enforcing a follow-on on the Indian side after having a lead of 241 runs, the England side has decided against it.