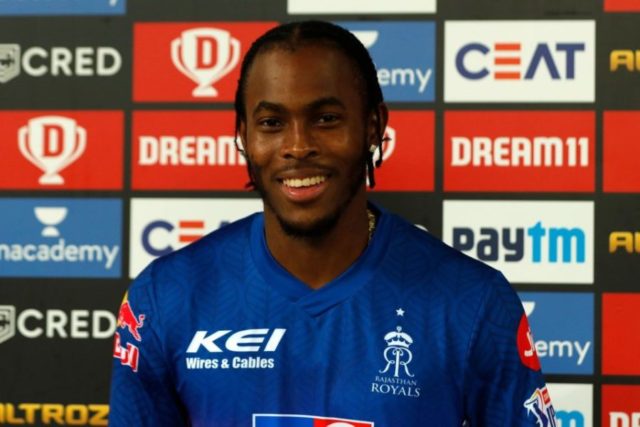 Jofra Archer will be one of the exciting prospects in the upcoming Test series against India and he believed that England spinners are on par with their Indian counterparts. Archer along with the rest of the members of the England squad have reached Chennai for the first two Tests. They are currently undergoing the mandatory quarantine period. England comes into this series having beaten Sri Lanka 2-0 in a Test series comfortably.

Meanwhile, Talking to Daily Mail, Jofra Archer spoke about the spin attack of the two teams. He said that despite the Indian spin attack being a well-reputed one, they cannot spin out the England batsmen.

“Hope we get some good wickets with a little bit of pace for the bowlers. Or even some turn, because if they spin, the matches will not be one-sided. We have good spinners in our squad and India won’t out-spin us” said Archer.

The England pacer who is 11 Tests old into his career said that despite playing enough IPL cricket in India, he is yet to play first-class cricket in India and this series will be a good learning experience.

“I’ve played lots of Indian Premier League here but nothing in terms of first-class cricket, so the challenges of bowling with a red ball will become clearer,” he wrote in the Daily Mail.

Jofra Archer forms a formidable pace trio with Stuart Broad and James Anderson and together they can torment the Indian batsmen. The England pacer has been part of a number of bio-bubbles since cricket resumed in the COVID era. He was also the first cricketer to breach the bio-bubble protocol laid down by the ICC for international cricket.

Archer has had some magnificent duels with Steve Smith and David Warner in the last Ashes series and he would be eyeing the wicket of Virat Kohli who is making a return into the Indian team after the birth of his daughter.