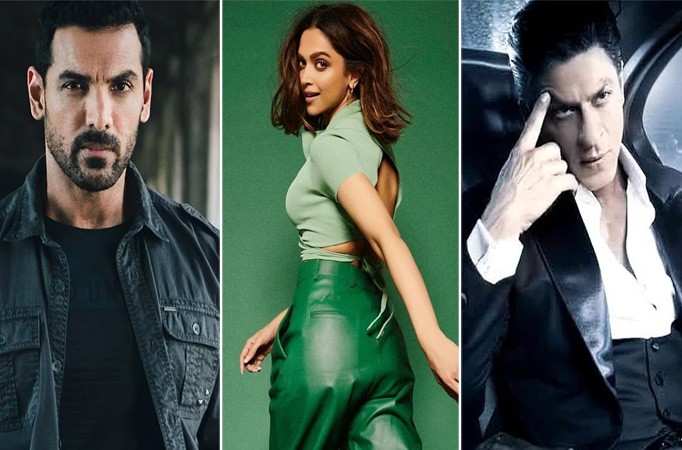 After completing his work on Attack and Ek Villain 2, John Abraham finally joins the sets of Pathan with Shah Rukh Khan and Deepika Padukone. Details 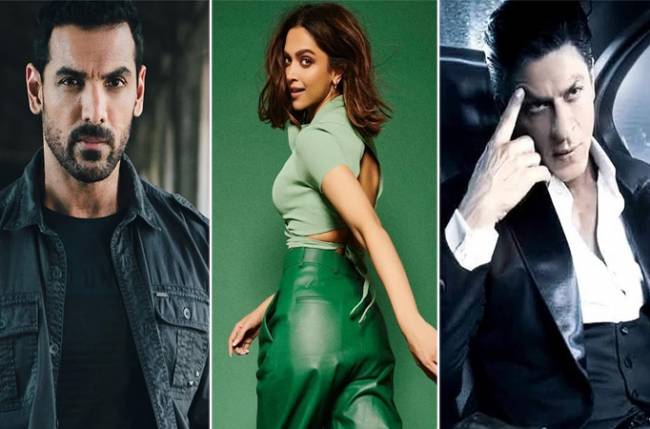 MUMBAI: In November, Shah Rukh Khan started shooting for the much-awaited Siddharth Anand directed espionage thriller, Pathan, at Yash Raj Studios in Mumbai. In the same month, the female lead of the film, Deepika Padukone, also joined SRK and has been shooting on and off for the last four months. In the month of February, Salman Khan, who makes an appearance as Tiger in the film, also shot with Shah Rukh Khan for a period of 10 days. However, all through this span, John Abraham, who plays the antagonist was away from the action, finishing his work on Satyameva Jayate 2, Attack and Ek Villain Returns. The actor is finally set to join the unit of Pathan from the month of April.

“On April 2, the battle royale between John Abraham and Shah Rukh Khan will begin. The brief schedule in the studio will be followed by a marathon overseas stint, as the team is planning to fly down to Russia by May as planned before. Apart from Shah Rukh Khan and John Abraham, even Deepika will be a part of this overseas leg of the action-packed espionage thriller. The prep work for overseas shoot has already begun. All through the next two months, John and SRK will be shooting non-stop action and confrontational scenes, ” revealed a trade source.

Apart from Shah Rukh Khan and John Abraham, even Deepika will be a part of this overseas leg of the action packed espionage thriller. The prep work for overseas shoot has already begun

Deepika Padukone is expected to join the gang post April 5.  We hear the shoot will of Pathan will go on till the end of June. Sid and co. then moves on to the post production of this mega budget actioner produced by Aditya Chopra and get it ready for an early 2022 release. It will mark the return of Shah Rukh Khan to the big screen over three years after his last release, Zero.

John on the other hand has been shooting for Ek Villain Returns in Mumbai over the last few days and just recently wrapped up the first schedule of the film with Disha Patani. He has lost all the weight to attain a lean appearance in Pathan to enter into a combat with Shah Rukh Khan. International action teams have been working on the film, and multiple special big scale action scenes have been designed for the film featuring the three key characters – SRK, Deepika and John.

Also read: TKSS band manager Atul Pandey reveals how it is working with Kapil Sharma; we are left awestruck by his response