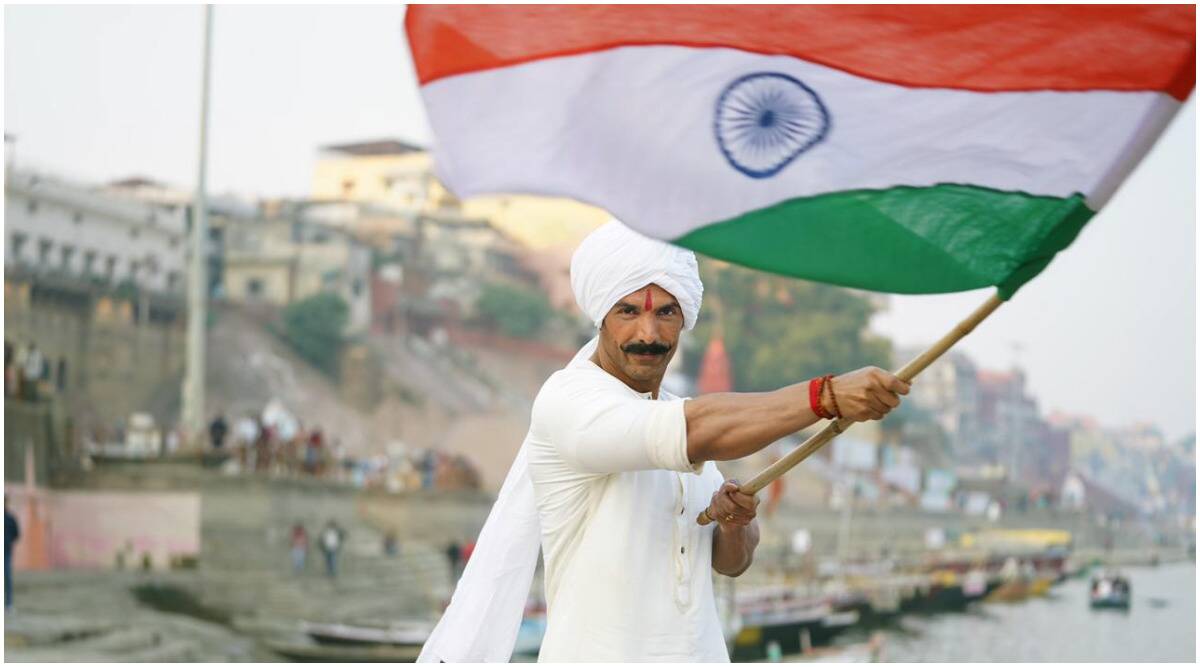 John Abraham and Divya Khosla Kumar-starrer Satyameva Jayate 2 will hit screens on May 14. The makers had earlier announced that the film will release on May 12.

On the occasion of Republic Day, John shared a still from Satyameva Jayate 2 on social media to announce the new release date.

He tweeted, “Tann Mann Dhann, se Badhkar Jann Gann Mann! The team of #SatyamevaJayate2 wishes everyone a Happy Republic Day! See you in cinemas this EID on 14th May 2021.”

Directed by Milap Zaveri and produced by T-Series in collaboration with Emmay Entertainment, Satyameva Jayate 2 is a sequel of Satyameva Jayate (2018). Here, John Abraham will be reprising his role of Virendra Rathod with Divya Khosla Kumar portraying the female lead.

With the change in release date, the John Abraham-starrer will clash with Salman Khan’s Radhe: Your Most Wanted Bhai directed by Prabhudheva, which is also releasing in theatres on Eid.