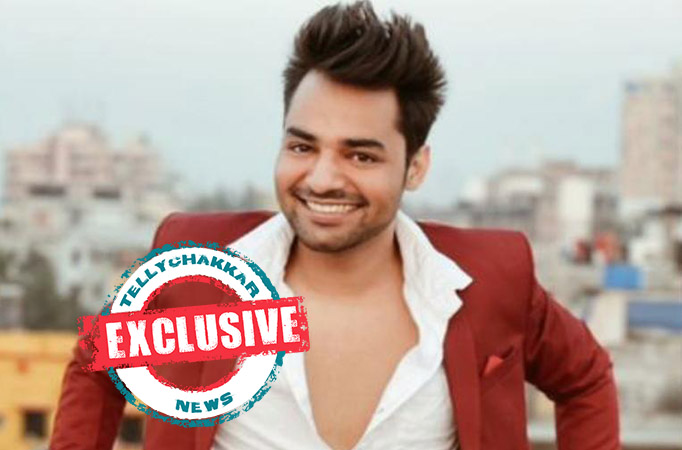 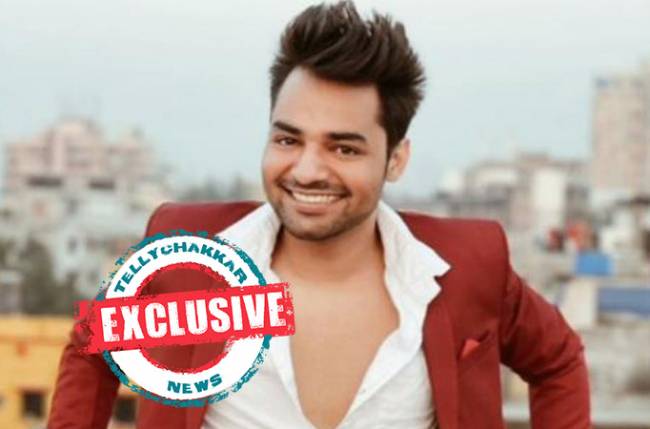 Now, the latest buzz is that actor Johnson Sabharwal has bagged the show.

According to sources, Johnson will essay an important character in the show.

His entry into the show will bring a new phase to the story.

For the uninitiated, Molkki is an Indian television series on Colors TV produced by Ekta Kapoor under Balaji Telefilms. It stars Priyal Mahajan and Amar Upadhyay in the lead roles. Molkki is based on a so-called tradition, in which poor girls marry a wealthy man in exchange for money. Even though it is forbidden, Molkki is still practiced in some regions of India. The serial revolves around a poor girl named Purvi whose father made her Molkki bride for money.

Meanwhile, Ekta Kapoor’s latest offering Kuch To Hai has been one of the most awaited shows, the show has already garnered eyeballs and the viewers are excited about how the story of a Vampire will unfold in the episodes to come.

Are you excited to witness this new entry in the show?