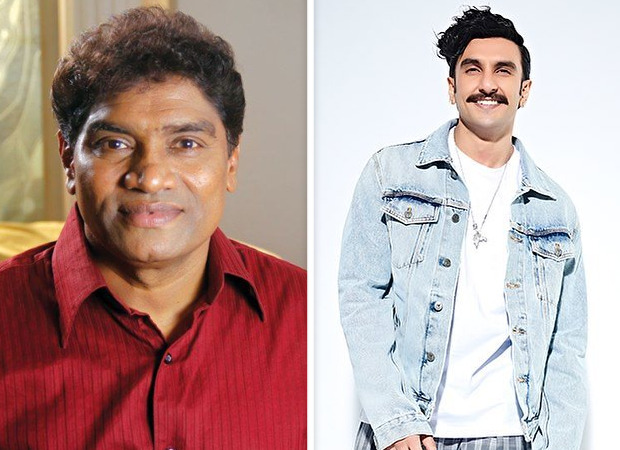 Bollywood Hungama was first to break the news that Ranveer Singh and Rohit Shetty teaming up for an out and out entertainer Cirkus after their 2018 blockbuster film, Simmba. We also revealed that Pooja Hegde and Jacqueline Fernandez have been roped into as the leading ladies! The film’s shooting commenced in November 2020. Now, Johny Lever is the new addition to the cast.

On Wednesday, Ranveer Singh shared a photo on his Instagram story while captured a photo of the vanity van of Johny Lever. He wrote, “The One..The Only.” 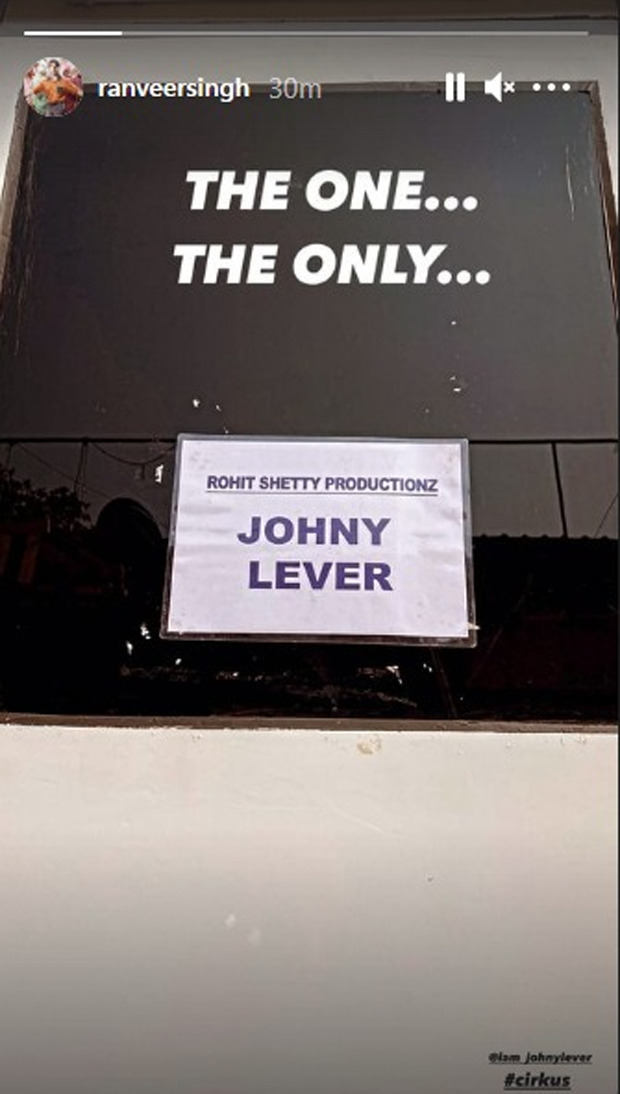 Johny Lever has starred in many of Rohit Shetty’s productions including Golmaal franchise and Dilwale.

Ranveer Singh will be starring in double role as the story is about of a pair of identical twins who are separated at birth. Both of his characters will have attendants played by Varun Sharma. The four of them will eventually cross paths leading it to classic case of mistaken identity and confusion. The film is Rohit Shetty’s take on the classic play, The Comedy of Errors.

T-Series presents in association with Reliance Entertainment, Cirkus, produced and directed by Rohit Shetty. The film is set to release in the winter of 2021.