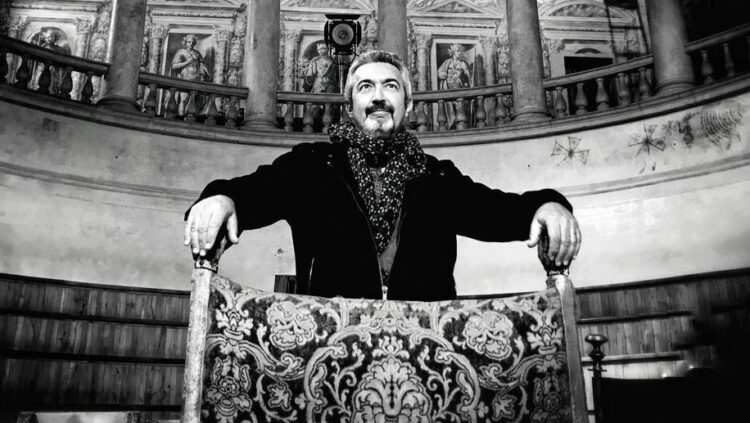 EXCLUSIVE: Executive producer and director Jon Cassar, best known for Fox’s 24, Reelz’s The Kennedys, and Netflix’s Medici: Masters of Florence, has signed with APA along with his Cassar Filmworks banner.

Cassar currently serves as executive producer and director on Seth MacFarlane’s The Orville. His Cassar Filmworks banner, which he runs alongside executive Patrick Munroe, has multiple projects in the pipeline in various stages of development.

Cassar’s extensive career includes eight seasons as director and EP on the Emmy and Golden Globe Award-winning drama 24 for Fox. Cassar directed ten episodes each season for the high-action global hit series, while overseeing other production elements for the show.

YA Author Adalyn Grace Signs With APA For Film & Television

Over the course of its run, Cassar received dual Emmy Awards for directing and producing, as well as two DGA Awards. He also directed the 2008 television movie, 24: Redemption, nominated for six Emmy Awards, and is the author and photographer of 24: Behind the Scenes, a pictorial look at the making of 24.

Cassar served as EP and director of Reelz Channel’s Emmy Award-winning miniseries, The Kennedys, which also won him a DGA Award for Outstanding Directorial Achievement, and performed the same duties for its sequel, The Kennedys: After Camelot. He also directed episodes of the Netflix period drama series, Medici: Masters of Florence.

Other major credits include directing the pilots and several season episodes of numerous popular television series, including Continuum, La Femme Nikita, Mutant X, Sheena: Queen of the Jungle, and Queen of Swords.

Cassar has also served as director on series such as Revolution, Person of Interest, Nikita, Fringe, Criminal Minds, and Human Target. Additionally, he served as EP and director of Terra Nova for Fox, while overseeing production of the first season’s 13 episodes, shot in Queensland, Australia.

He is also repped by Leigh Brecheen of Brecheen, Feldman, Breimer, Silver & Thompson.