Home Entertainment Jonathan Scott Shares Sweet Birthday Tribute to Zooey Deschanel: ‘You Fill My Life with So Much Joy’

Jonathan Scott Shares Sweet Birthday Tribute to Zooey Deschanel: ‘You Fill My Life with So Much Joy’ 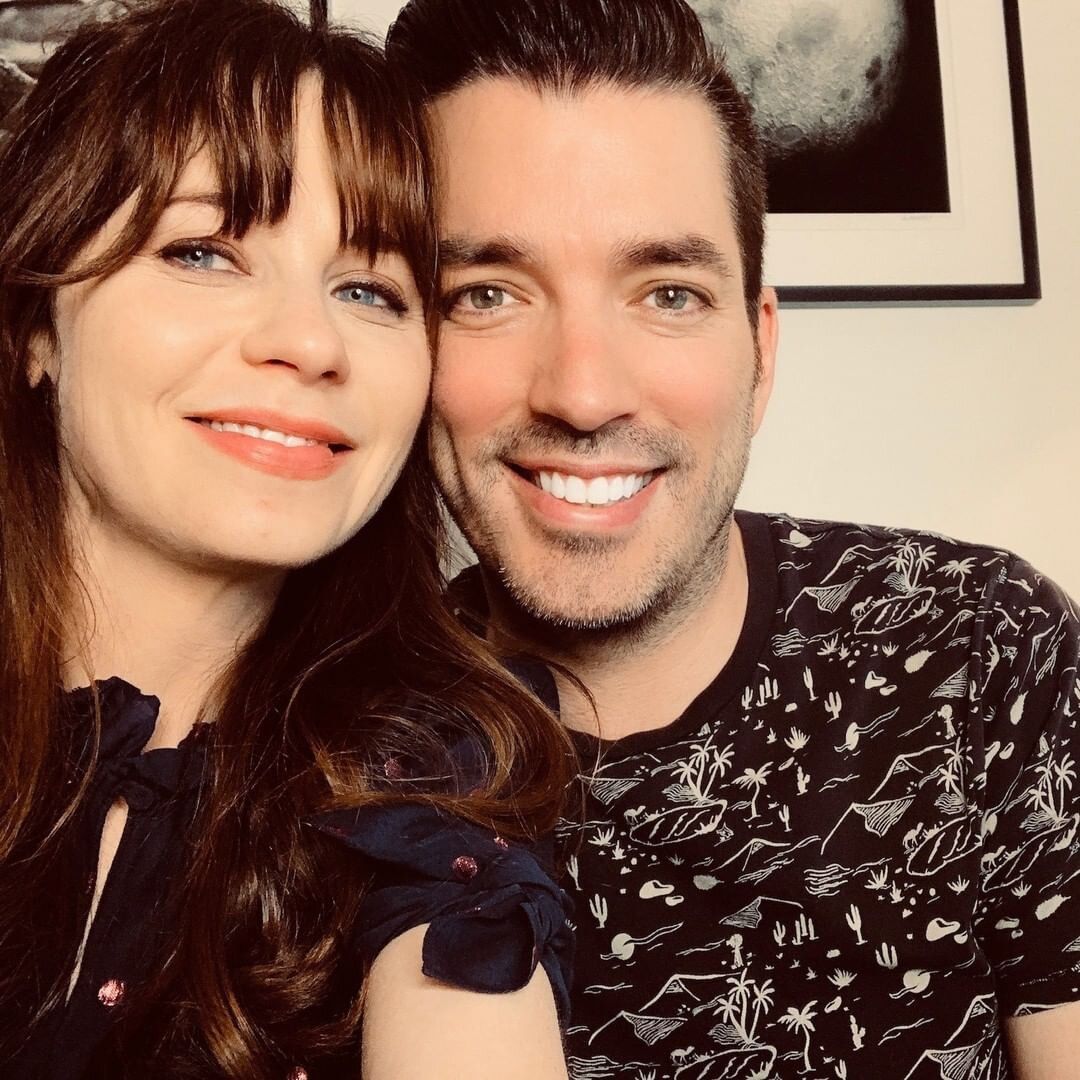 On Sunday, Jonathan Scott shared a sweet birthday tribute to his girlfriend, calling her his “favorite person.”

“You are caring, talented, hilarious, sweet and just as beautiful on the inside as you are on the outside. I know we can’t celebrate like we did last year, but I have a few surprises up my sleeve,” Scott wrote on Instagram alongside a slideshow of photos of the couple and New Girl actress.

Last year, Deschanel turned 40 at a ’80s-themed party and dressed up with big hair, colorful makeup and neon outfits.

“You fill my life with so much joy❤️,” the Property Brothers star, 42, added.

Earlier this month, the HGTV star shared an affectionate post at the start of 2021, giving Deschanel a sweet shout-out for the love she’s given him.

“I’m dedicating this year to love, happiness and the pursuit of helping others,” the Celebrity I.O.U. star wrote alongside a photo of the couple embracing. “I feel like I’ve got a good jumpstart on the love part 🥰 .”

Deschanel also shared a cute post dedicated to Scott. “My 2020 MVP was this guy, who always made me feel happy in spite of a weird and uncertain year,” the actress wrote.

“Hoping 2021 is full of silver linings for everyone,” the mom of two added.

Deschanel and Scott met in the summer of 2019 while filming an episode of Carpool Karaoke together. Scott previously told PEOPLE that “there was chemistry right away” during their shoot and they made their relationship official in August of that year.

The couple celebrated their one-year anniversary in August, two months after Deschanel and her ex-husband Jacob Pechenik finalized their divorce.

Deschanel and Pechenik, 48, met on set of the Bill Murray comedy Rock the Kasbah. They confirmed their engagement in January 2015 and got married that June. Following three and a half years of marriage, they separated on Jan. 8, 2019. Nine months later, Pechenik filed for divorce citing “irreconcilable differences.”

The pair have two children together — daughter Elsie, 5, and son Charlie, 3 — and are sharing joint custody, according to court documents obtained by PEOPLE.

In November, Scott playfully addressed rumors that he and Deschanel had gotten engaged.

“I’m pretty confident that I will ask my girlfriend to marry me before I tell a reporter,” he joked during a SiriusXM interview.

When celebrating their anniversary, Deschanel lovingly wrote on Instagram, “One year ago today I met this kind, caring, hilarious, generous, creative, nerdy, handsome and all around incredible human.”

The actress added, “I am so grateful for every smile, kiss, hug, snuggle, laugh, scrabble game, escape room, breakfast, lunch and dinner we share together. Even during the weirdest year for humanity I want a million billion more with you. 🥰.”