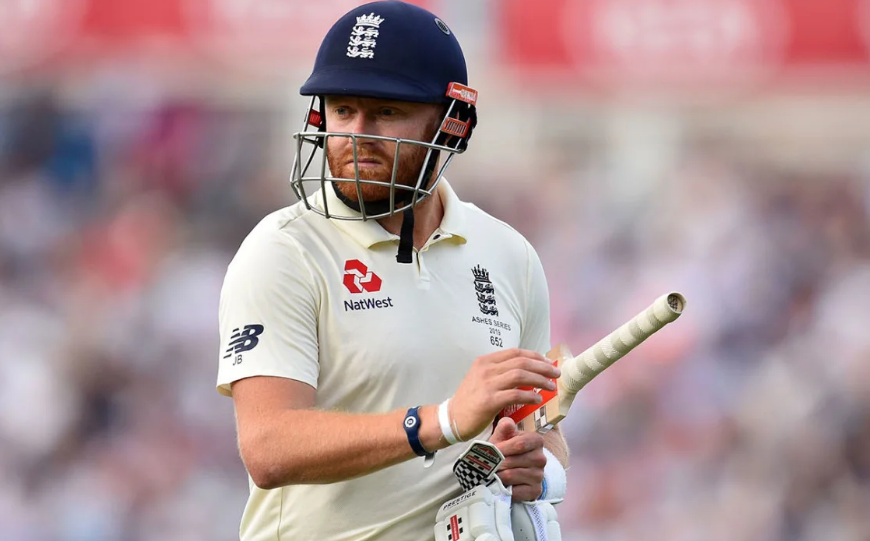 Meanwhile, Bairstow has reacted to his omission from the first two Tests against India. The right-hander was overlooked despite his rich experience of playing in Indian conditions in the IPL for Sunrisers Hyderabad.

“If they hadn’t given me the break now, then when? It’s the way of the world at the moment. There’s no one who plays all three formats who is doing the whole tour. It’s tricky. It’s a huge summer and winter and sadly you can’t do everything. You do need to get out of the bubble and see your loved ones” Bairstow was quoted as saying by ‘Evening Standard’.

He further said that he will be raring to go after the break in the remainder of the series. England will tour India between February 5 to March 28 for four Tests, five T20Is and three ODIs. Chennai will host the first two Tests. The final two Tests will be played at the newly built stadium in Ahmedabad. Ahmedabad will host the T20I series followed by Pune for the ODI series.

“After a rest, I’ll be raring to go in India” said Jonny Bairstow.

Jonny Bairstow was in the England squad which clean swept Sri Lanka in the two-Test match series at Galle recently. The wicket-keeper batsman looked in control in the Asian conditions and scored 47, 35 in the two innings of the first Test. In the second Test, Bairstow managed to get scores of 28 and 29 in the two innings.

Back to Top
Close Add post
X
He Is My Captain & I Am His Deputy: Ajinkya Rahane On Virat Kohli’s Return…CricketVirat Kohli returns back to lead the Indian team in the upcoming Test series against England starting from February 05. He missed the final three Test…