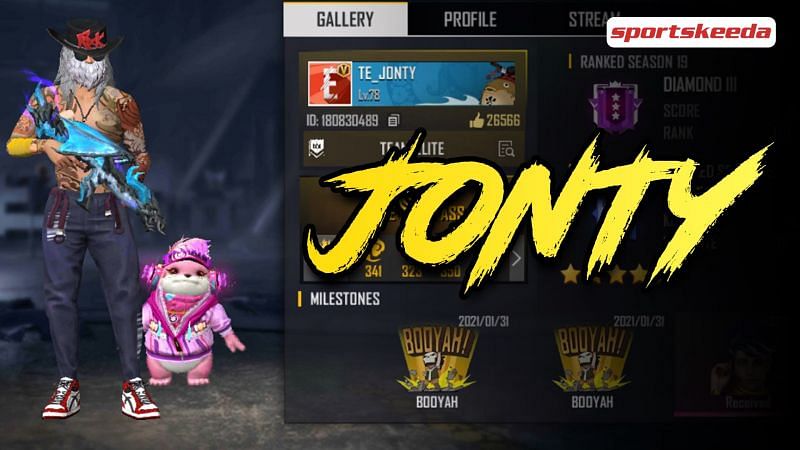 Content creation and streaming related to Garena Free Fire has witnessed a massive upsurge throughout the past few years. Also, the esport landscape of the game has grown immensely across the world.

Ajay Saini, aka Jonty Gaming, is a renowned Free Fire content creator and professional player. He is known for his incredible skills and gameplay. At present, he has over 2.62 million subscribers on his YouTube channel.

This article looks at his Free Fire ID, stats and other details in January 2021.

Read: Amitbhai (Desi Gamers) vs SK Sabir Boss: Who has better stats in Free Fire in 2021?

Lastly, the esport athlete has participated in 285 solo games and has outshined his opponents in 35 of them, converting to a win rate of 12.28%. He has accumulated 1045 kills, upholding a K/D ratio of 4.18.

Note: The stats in this article were recorded at the time of writing. They are subject to change as the content creator continues to play more games in Free Fire. 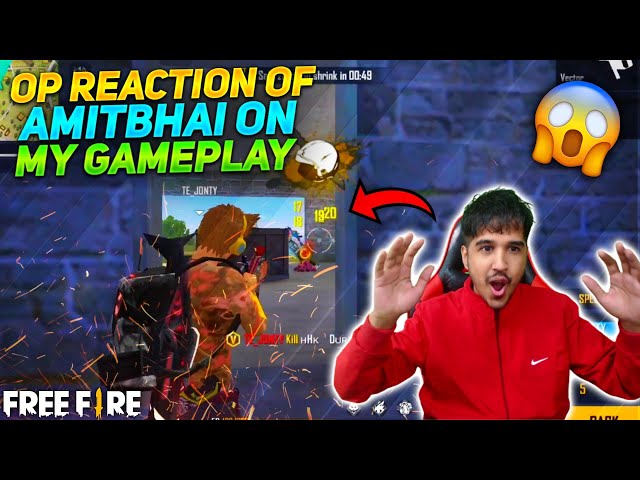 The oldest video on his YouTube channel dates back to November 2018. Since then, he has uploaded 318 videos and has garnered over 136 million views combined.

As mentioned above, he has a subscriber count of over 2.62 million. Click here to visit his YouTube channel.

He also has a second channel named ‘Global Jonty.’

He also has a Discord server which the users can join by clicking here.