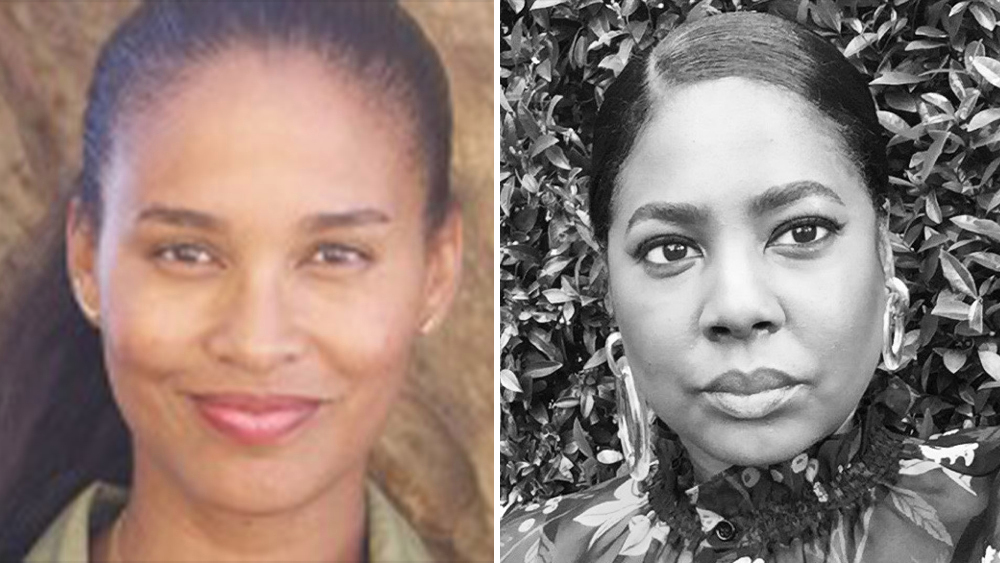 EXCLUSIVE: For Life star Joy Bryant is expanding her relationship with Sony Pictures TV, the studio behind the praised ABC legal drama. Bryant has teamed with writer/producer Samantha Taylor Pickett (Good Girls, Tales From The Loop) to launch a production company, Hot Sauce, which will be based at Sony TV with a three-year first-look deal. Hot Sauce’s mission is to develop and produce universal stories from unique and original voices that span genre and culture.

“After lots of collaboration and conversations with Joy and Samantha, we realized that we have the same vision to tell unique stories that are also uplifting. We are so incredibly thrilled that they made Sony their home, said Lauren Stein, EVP of Development for SPT. “And as a bonus, their actual hot sauce they make, is amazing!”

‘I Know What You Did Last Summer’: Madison Iseman Among Nine Cast In Amazon’s YA Horror Series

Bryant stars opposite Nicholas Pinnock and Indira Varma in For Life, which is currently airing its second season. She was a regular on another praised Sony TV original series, Amazon’s Good Girls Revolt, and is probably best known for her role as Jasmine on Parenthood. Film credits include About Last Night, Bobby, Get Rich or Die Tryin’, The Skeleton Key and Denzel Washington’s directorial debut Antwone Fisher. Bryant is repped by Principal Entertainment, James Adams, and The Gersh Agency.

Pickett is currently an executive producer on the Amazon series Tales from the Loop, and a story editor on NBC’s Good Girls. She previously held executive positions at Focus Features, Paramount Vantage and Panorama Media. Prior to entering the entertainment business, Pickett practiced corporate law at Paul, Weiss, Rifkind, Wharton and Garrison in New York.

“We are grateful and excited to embark upon this creative partnership with Sony Pictures Television, said Bryant and Pickett. “We’re looking for projects with the right amount of flavor and kick to satisfy the palate of global audiences, hungry for stories and content that inspires and entertains. A little Hot Sauce goes a long way.”