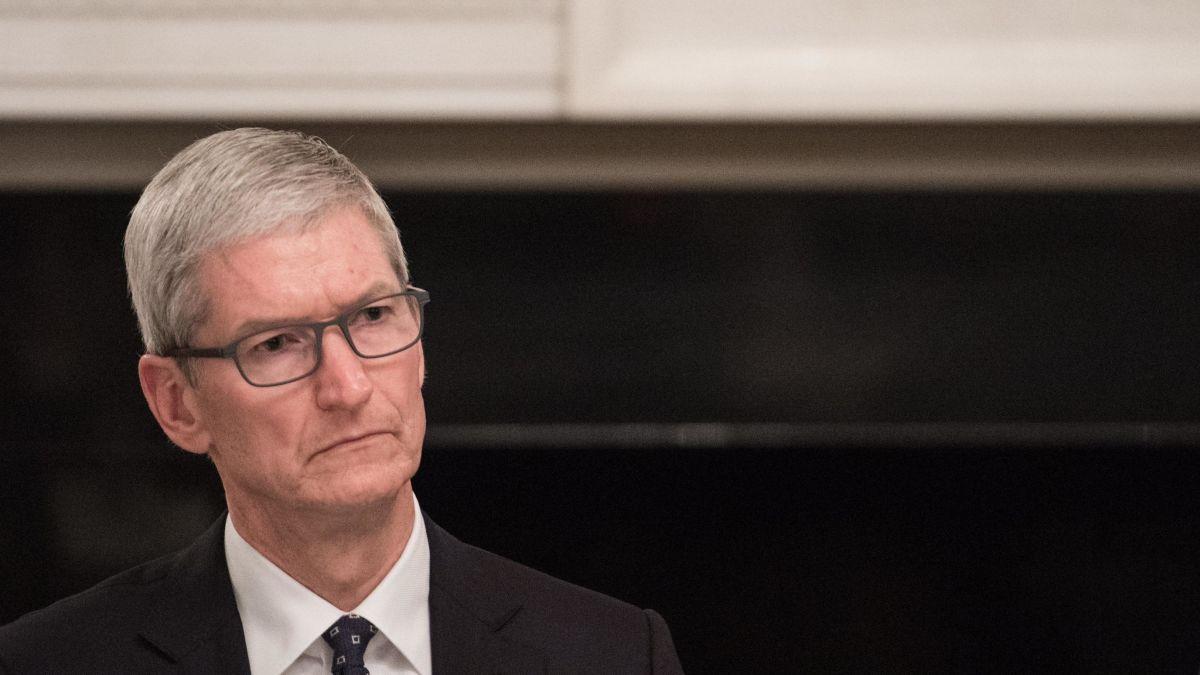 Security researchers looking to get under the hood of technology in order to improve it received a pleasant victory on Tuesday when a federal judge in Florida decided to throw out Apple’s copyright violation claims against the maker of virtual iPhone software.

Last year, Apple filed a lawsuit against the makers of Corellium claiming the software violated its copyrights, and it later threw in claims of Digital Millennium Copyright Act (DMCA) violations for good measure. In his ruling, U.S. District Judge Rodney Smith said that the software in question was covered by fair use for several reasons, but the DMCA claims will still need to be resolved in court.

Corellium’s software is used by researchers to create virtual iOS devices for investigating bugs and comparing different versions of Apple’s mobile operating system. If a researcher is tinkering around with a virtual iPhone and finds they’ve bricked the device, all they need to do is reboot the simulation instead of shelling out for a new iPhone.

Judge Smith found that “Apple’s position is puzzling, if not disingenuous.” He said that Corellium wasn’t creating a product to compete with Apple’s and that the software had a genuine intention of improving Apple’s products for users. Smith was also struck by the fact that Apple had tried to acquire Corellium before talks broke down. This offered a demonstration of Corellium’s utility, and Smith noted that “if Apple had acquired the Corellium Product, the product would have been used internally for testing and validation (that is, for verifying any system weaknesses and functioning of devices).” The judge also found that Corellium uses a sufficient vetting process for its clients and is thus not guilty of claims that it sells its software indiscriminately.

But Apple’s arguments that Corellium violated certain provisions of the DMCA by circumventing security measures will require further judicial review.

Apple did not immediately respond to a request for comment.

It’s been a fantastic couple of weeks for Corellium. This legal victory should help remove the cloud over the cybersecurity community that has been nervous about using the virtualization software. Additionally, Forbes named Corellium the best cybersecurity product of the year. And last week, flying under the radar, Corellium founder Chris Wade was granted a full pardon by President Trump. It’s unclear what crime Wade was convicted for committing, but the White House said that “Wade served two years’ probation after pleading guilty to various cyber-crimes. Since his conviction, he has shown remorse and sought to make his community a safer place.”