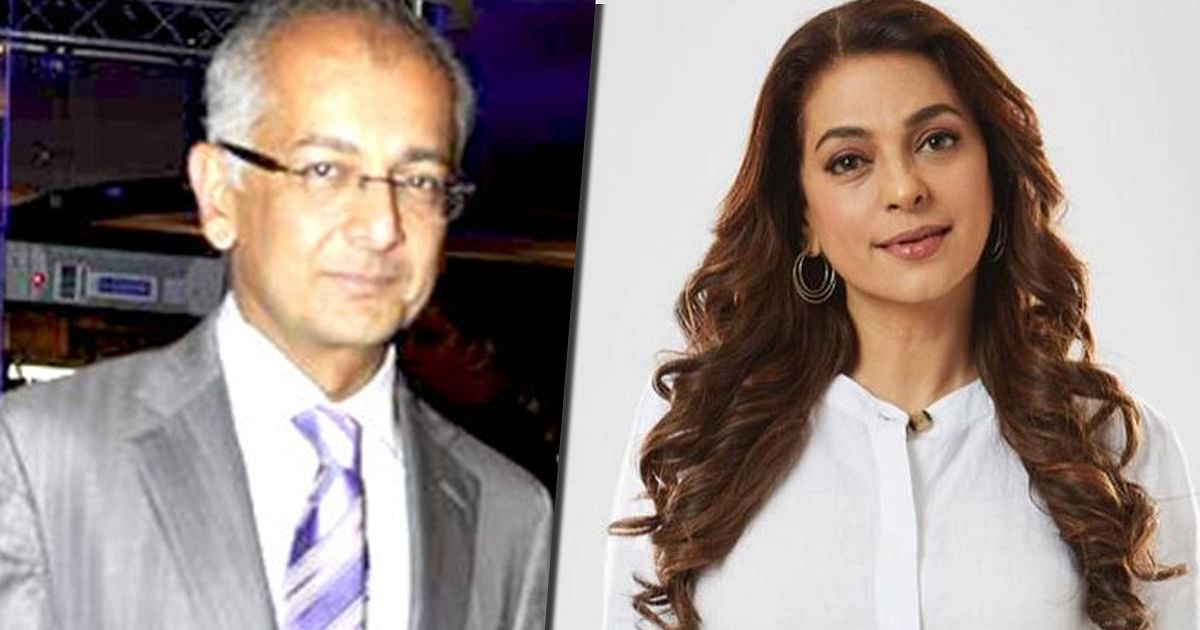 Juhi Chawla and Jay Mehta are recently making waves on the internet for upgrading their ancestral house in Malabar Hills, Mumbai. The house was bought by the actress’ businessman husband’s grandfather in 1940. Now it’s terrace has been renovated by Sri Lankan architect Channa Daswatte.

Channa has worked with Jay Mehta for his previous projects as well and hence it was easy for the latter to trust the former this time as well. Talking about getting his house’s terrace renovated from Channa, the businessman and husband of Juhi Chawla earlier said that the architect understands his demand.

Talking to Architectural Digest, he said, “I don’t have to explain anything to him; he really understands my way of life,”

The view from Juhi Chawla and Jay Mehta’s Malabar Hill house’s terrace is terrific. As per Hindustan Times, it overlooks the Mumbai skyline and the iconic Marine Drive. There’s a large strip of greenery acting as the separator between the two and it’s as beautiful and calming as it gets. A little farther view of The Arabian Sea is also visible.

Talking about the terrace itself, Channa has used colours like terracotta and red for it. There is a wedge-shaped eight-seater dining table on the front part of the terrace and the rear part is also useful for more intimate parties. Large palms also cover a major part of the terrace.

Meanwhile, Juhi Chawla recently took a jibe at WhatsApp and Facebook at a time when millions of users are abandoning the messenger and opting for other chatting platforms to ensure their privacy is maintained.

Taking a dig at the above mentioned social networking platforms, Juhi shared a note on Twitter that reads: “When anything is free, your freedom is the price.

“When anything is free, your freedom is the price.”

“Would you agree?” the actress wrote along with the note.

Must Read: Salman Khan Helped ‘Aladdin’ Siddharth Nigam To Get A Raise In His Per Day Salary