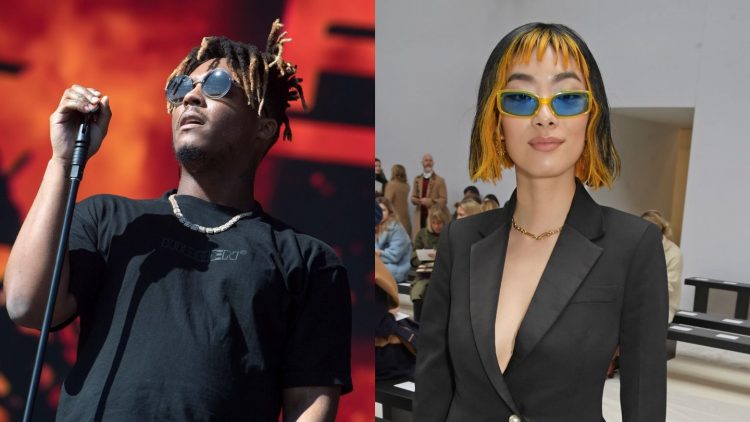 There have been so many songs this year destined to be heard in a club, but Rina Sawyama’s “Lucid” has quite literally pushed music lovers over the edge. As the song transports you to an alternate universe of tight spaces, glittery eyeshadow, and flashing lights, “Lucid” reminds you what it’s like to feel alive. Its use of heavy synth and lyrical looping is nostalgic of the early 2010s DJ movement, where the desired result was a simultaneous, collective release of emotion. The dance breaks, which come exactly when you desire them most, do just that, but for a new generation of listeners. With the undying success of “XS” and “Comme des Garçons (Like the Boys),” 2020 has clearly been the year of Rina Sawayama. “Lucid” finishes it off perfectly. —Sarina Bhutani