Junior doctors in THIS state go on strike, demanding raise in stipend 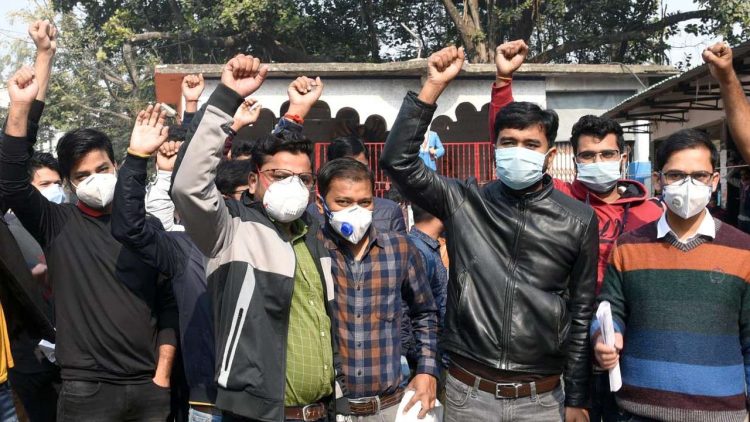 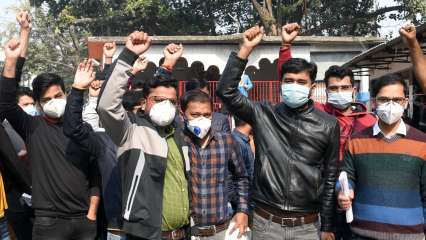 Around 1,000 junior doctors from nine government medical colleges in Bihar on Wednesday (December 23) went on an indefinite strike to demand a raise in their monthly stipend.

Though the medical services were affected in the state, the junior doctors kept those involved in COVID-19 duty out of the strike. These junior doctors are primarily postgraduate medical students and MBBS interns.

The Hindustan Times quoted Dr Ramchandra Kumar, Junior Doctors Association (JDA) President at the Nalanda College Medical Hospital, as saying, “We are at the frontline of the war against coronavirus. The government takes credit for successfully controlling the pandemic in the state but is apathetic when it comes to increasing our remuneration.”

“The revision of our stipend is due since January this year. We have given several representations to the health department during this period, but barring verbal assurance, we have got nothing,” he added.

According to the JDA, Bihar, the government had earlier agreed for a revision in their stipend every three years.

Since a Patna High Court order prevents them from striking, the junior doctors did not give a written intimation about the strike to the health authorities but they informed their college principals and medical superintendents about their strike in advance.