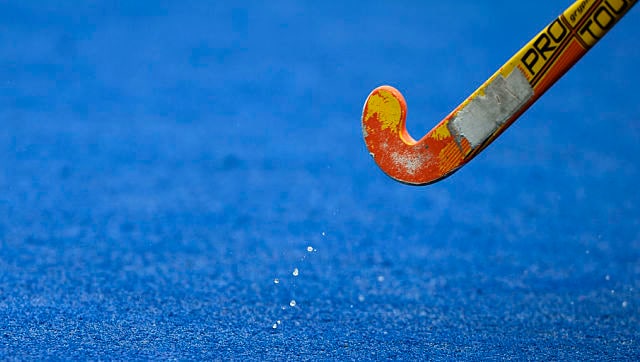 The tournament was scheduled to be held from 3 to 12 April in Simdega, Jharkhand. New Delhi: The upcoming 11th junior women’s hockey nationals have been postponed until further notice due to a surge in COVID-19 cases, the sport’s governing body said on Wednesday.

The tournament was scheduled to be held from 3 to 12 April in Simdega, Jharkhand.

Following instructions and protocols from the district commissioner, Simdega and state authorities, the decision to postpone the championship was taken by Hockey India.

“In light of the rising number of COVID-19 cases and after advice from the local state authorities, Hockey India in consultation with the host Hockey Jharkhand arrived at the decision to postpone the 11th Hockey India Junior Women National Championship 2021…” HI president Gyanendro Ningombam said in a statement.

“However, with new protocols and guidelines in the state to combat the rapid rise of cases, it was in the best interest of the players that this decision was taken. For Hockey India, player safety is paramount.”

The tournament, in which the host team was vying to win a hattrick of titles, attracted entries from 26 teams from across India.