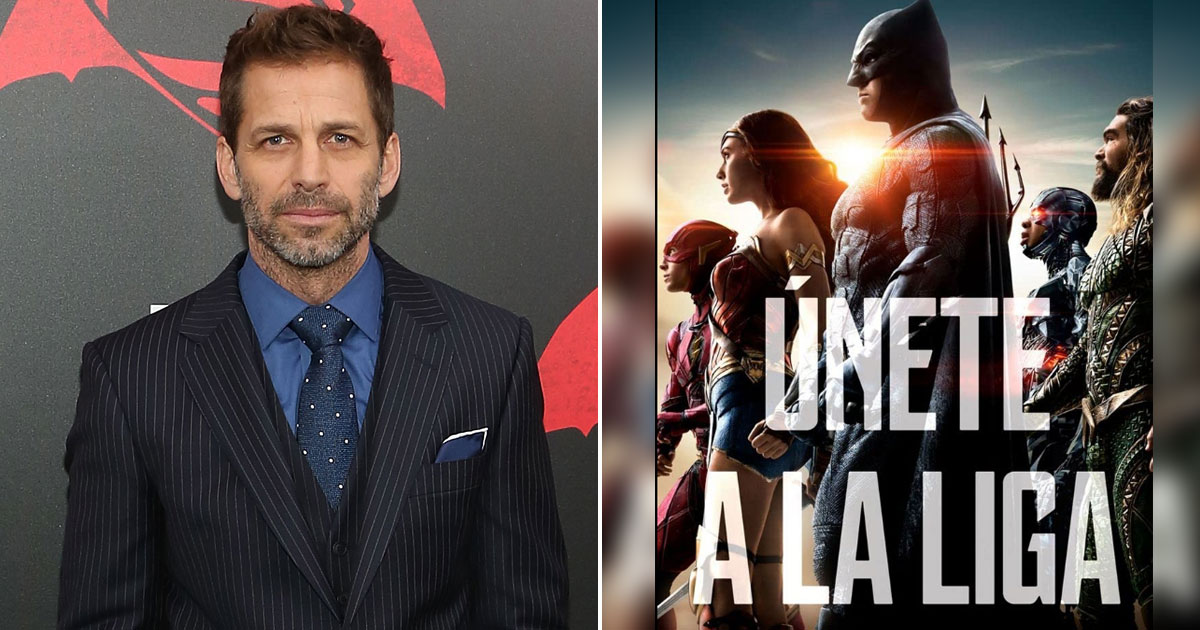 Zack Snyder’s Justice League: Director’s Cut has become one of the most spoken about projects across the globe and has all the attention. Amid that, the mention of Snyder leaving the original project to be taken over by Joss Whedon comes in the limelight over and over again. But while that is a fact, the mystery behind Snyder’s exit then is still unsolved. It was labelled a ‘personal tragedy’ then. Turns out, Zack has himself decided to open up about the same and below is exactly what the filmmaker has to say. Read on.

If you are unaware of the row, back when Justice League (2017) was been made Zack Snyder was the original director on board. After a point, it was reported that the filmmaker stepped down from the chair due to a personal tragedy and will no longer direct the film. This resulted in the studio to bring Joss Whedon on board. And the rest, as they say, is history. The film did not perform as expected and there was an uproar to release the Snyder cut.

Turns out, Zack Snyder is now talking about his decision to step down from Justice League, and it is his family. As per We Got This Covered, the filmmaker said that his family needed him more at that point. Calling the row around JL bullsh*t he said he had to honour his family and that was his priority. Snyder said, “I just was kind of done with it. I was in this place of knowing my family needs me more than this bullsh*t, and I just need to honour them and do the best I can to heal that world. I had no energy to fight the studio and fight for the movie. Literally, zero energy for that. I really think that’s the main thing.”

Zack Snyder further said that he had no energy left to continue the fight and was drained. “I think there’s a different world where I stayed and kind of tried. And I’m sure I could have, because every movie is a fight, right? I was used to that. But I just did not have the energy. There was no fight in me. I had been beaten by what was going on in my life and I just didn’t want to, I didn’t care to, that was kind of where I was,” Snyder concluded.

Zack Snyder’s Justice League: Director’s Cut is now a reality and hits HBO Max and probably the big screens in 2021.

Must Read: FKA Twigs Claims She Faced Racial Abuse During Relationship With Robert Pattinson: “He Was Their White Prince Charming…”

Justice League Director Zack Snyder On Stepping Down: “Was In This Place Of Knowing My Family Needs Me More Than This Bullsh*t”